Back to One, Episode 64: David Zayas 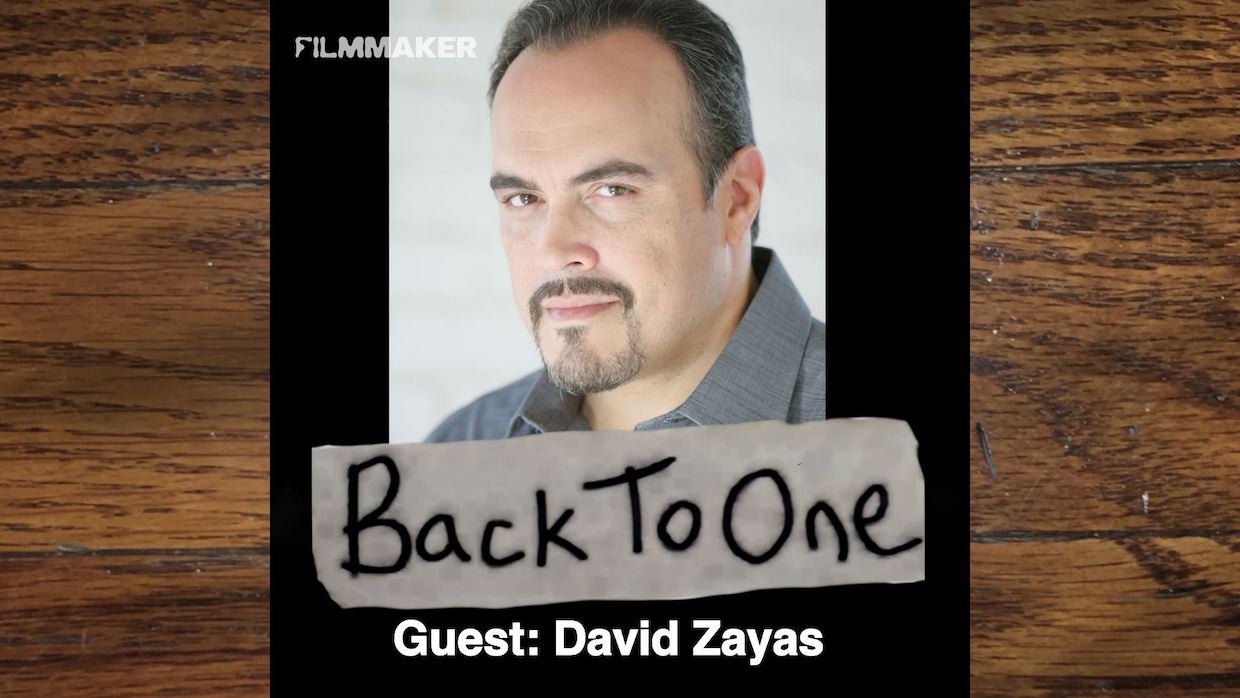 David Zayas has so many credits on television, in movies, and on the stage that it’s hard to believe he was also a New York City police officer for 15 years. He’s played a lot of fictional cops too, so many he’s lost count, but he says his career highlight was portraying Angel Batista for eight seasons on Showtime’s hit series Dexter. Before that he dabbled on the other side of the law, playing Enrique Moralez on the HBO drama Oz. He was an early member of the LAByrinth Theater company with Paul Calderone, John Ortiz, and Phillip Seymour Hoffman, and is currently the co-artistic director of the exciting Primitive Grace Theater Ensemble, with Calderon. In this episode he shares a little of what he’s gleaned from being a working actor for nearly 30 years, alleviates a long-held fear I have about acting, and explains why he’d happily portray another cop.