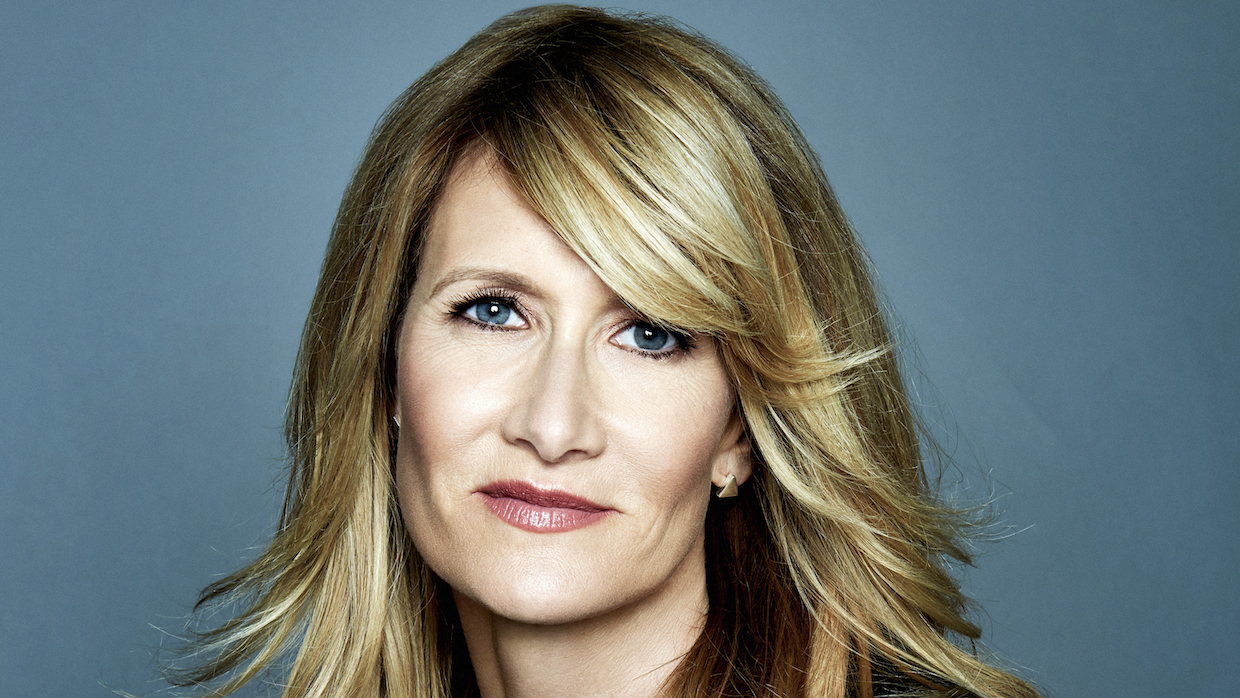 The Independent Filmmaker Project (IFP), Filmmaker‘s parent organization, announced today that Laura Dern will receive the Actress Tribute and Glen Basner, founder and CEO of FilmNation Entertainment, will receive the Industry Tribute at the 2019 IFP Gotham Awards. The ceremony will be held on Monday, December 2, 2019, at Cipriani Wall Street, New York City. 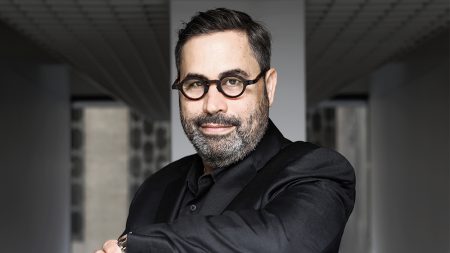 “We are thrilled to be honoring the extraordinary talents of one of our most beloved actors, Laura Dern, with this year’s Actress Tribute. From her early roles in Blue Velvet and Jurassic Park to her more recent performances in Big Little Lies, Little Women and Marriage Story, Laura transcends the screen and imbues each and every one of her characters with a deep intelligence and warmth,” said Jeff Sharp, Executive Director of IFP and the Made in NY Media Center. “We are equally excited to present Glen Basner with the Industry Tribute. Glen has established himself as one of the most prolific and successful sales, finance, distribution and content-driven executives working today. Glen and his company FilmNation are part of the heart and soul of the New York film community. Both Laura and Glen embody the best of our independent film industry. Their commitment to the filmmaking craft and to the IFP continues to inspire.”

The IFP previously announced the Director and Actor Tributes to be presented to Ava DuVernay and Sam Rockwell, respectively, at the  2019 IFP Gotham Awards.  Nominations will be announced on October 24th. Winners will be honored at the ceremony at Cipriani Wall Street on December 2. To read the full press release, click here.