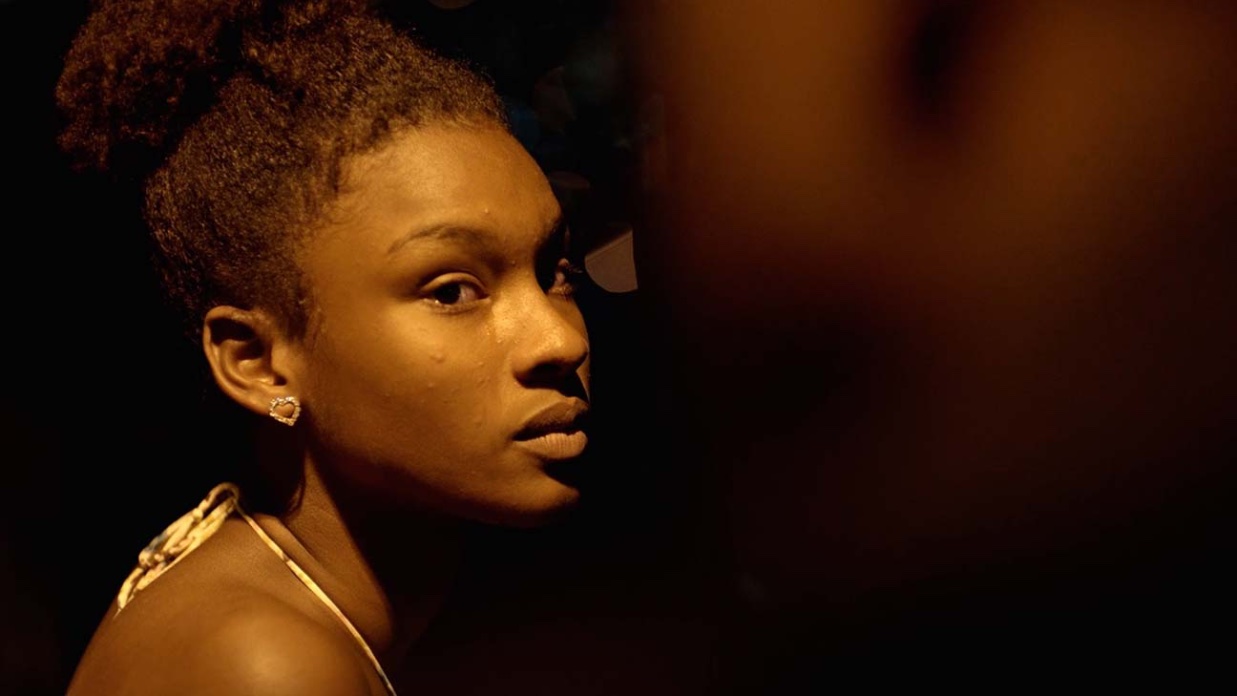 San Sebastian has always been a place where the past meets the present with some finesse, its Art Nouveau buildings nestling happily next to the angular lines of the film festival’s main Kursaal auditorium, opened in 1999 and intended to mimic “two beached rocks.” This mix of energy is reflected in the audiences who attend, often seen snacking on a glass of wine and one of the city’s traditional pintxo canapes as they patiently queue for the cinema, and who generally break out into a round of spontaneous hand-clapping as the festival’s jazzy introduction plays before each film.

History seemed closer than ever this week when, as two historical dramas considering the Spanish Civil War — The Endless Trench and While At War — played in the Official Competition, the country’s supreme court ruled that the remains of its former dictator General Franco could be exhumed from a large mausoleum in the Valley of the Fallen, near Madrid, and moved to a cemetery on the outskirts of the city.

Alejandro Amenábar’s While At War — which also played at Toronto — is a highly polished historical drama considering how the Spanish writer Miguel da Unamuno’s initial fence-sitting regarding Franco reaped unintended consequences. You don’t have to look far in the political sphere in many countries across the globe to see how similar complacency in the face of extremism can be interpreted as tacit support. Although the Spanish critics here seemed to brand it rather staid — an idea perhaps fueled by the fact it is destined for release on Netflix — there’s plenty to entertain and inform non-Spanish audiences less familiar with the ins and outs of Franco’s rise to power.

The Endless Trench, directed by Basque filmmaking trio Aitor Arregi, Jon Garaño and Jose Mari Goenaga, went on to win a clutch of awards, including the Silver Shells for Best Director and Best Screenplay (given to Goenaga and co-writer Louis Bendega), as well as the Irizar Basque Film Award and the FIPRESCI critics’ prize.

All well-deserved for a film that tells a fictionalised version of the real stories of those who hid from Franco’s fascists for what they imagined would be a short time, but which went on to last for 30 years. Antonio de la Torre embraces the demanding role of Hidigio Blanco, who becomes a prisoner in a priest hole in his own home, and then behind a wall at his father’s, as Franco’s regime stretches on way past the Civil War. The film captures the intense psychological pressure this placed on the families of those who were hiding out, as Hidigio’s wife Rosa (Belén Cuesta) becomes her husband’s lifeline —allowed to go outside, perhaps, but almost as trapped as he is by circumstances. I wonder if they might consider changing the international title to something that draws a little less attention to the film’s 147-minute running time — which, in fact, feels perfectly justified when watching.

The top prize of the Golden Shell went to Brazilian favela drama Pacified, which is directed by Texan filmmaker Paxton Winters and whose producers include Darren Aronofsky.

Aronofsky and Winters became friends when the mother! director was shooting Requiem For A Dream in 2001, in Turkey, where Winters was living at the time. It isn’t just a case of a director being “parachuted in,” however, as he has been living in the favela. At the press conference for the film, he said he moved to the South American country “for love” and when the relationship disintegrated he was planning on moving back because rents had been driven up by the imminent Olympics and World Cup.

He describes moving into the favela as “facing a fear,” with the plan to just stay for about five or six months until the rents reverted to normal. He added: “After six months, I wasn’t ready to leave and it turned into eight years.” He began to consider the project after three years and the end result, which features members of cast and crew who live in the favelas, is distinctive in that unlike many of the films that have sprung from those districts — including Elite Squad and City Of God — it is focused on relationships rather than violence. The story, written by Paxton, Wellington Magalhães and Joseph Carter does deal with addiction issues and the brutality of drug lords, but the emphasis is on the interpersonal relationships between 13-year-old Tati (Cassia Gil), her drug addict mum Andrea (Débora Nascimento) and her estranged father Jaca (Bukassa Kabengele), who is freshly out of prison and trying to avoid being sucked back into the drug world.

The title is derived from a Brazilian government operation — called Pacification — which aimed to quell violence in the favelas by sending in armed police during the Olympics. The end result is a complex film depicting the equally complex nature of relationships that exist within these neighbourhoods, all shot by US-based DP Laura Merians Gonçalves, whose work here also won a Jury Prize.

The Best Actress Silver Shell was won, ex aequo, by Nina Hoss for her compelling, brittle performance in Ina Wiesse’s Michael Haneke-style character study The Audition, and Greta Fernández for her role as a single mum in Belén Funes’ A Thief’s Daughter.

Other titles worthy of note, included Polish director Małgorzata Szumowska’s The Other Lamb. She fills her first English-language film about an all-female cult who worship an abusive Jesus-style Shepherd (Michiel Huisman) with a sense of creeping dread. Also worth looking out for is Lynn + Lucy, the feature debut by British director Fyzal Boulifa, which explores the shifting emotions of a community and a friendship and features knock-out performances by newcomer Roxanne Scrimshaw (who was street cast for the role) and Wuthering Heights‘ star Nichola Burley, who herself was street cast for her debut in Dominic Savage’s Love + Hate. At a festival that had plenty to say about the past, Scrimshaw’s is a name to look out for in the future.