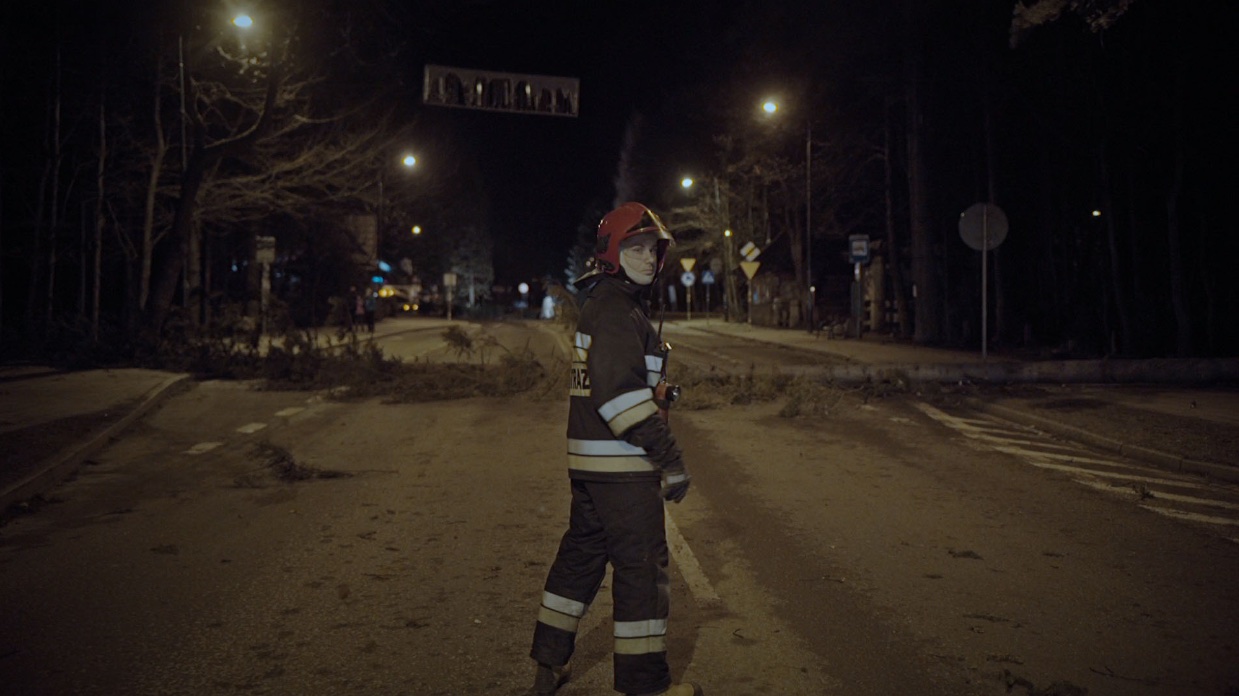 Overwhelming by design — that’s the first impression offered by the 2019 edition of DOC NYC, the packed-to-the-rafters non-fiction film event currently underway in New York until November 15. Celebrating its tenth anniversary, the festival boasts over 300 events, including 28 world premieres, an expanded DOC NYC PRO seminar series, and 46 doc works in progress shown to industry attendees. Says director of programming Basil Tsiokos, “It’s our tenth anniversary, and we wanted to make it bigger and better. We just kept pushing [during the programming process] to include more and more films.

“Every year we’ve tried to grow the festival,” says Thom Powers, its artistic director. “Several years back we introduced our Short List, and then we started our Visionary Tribute, and then our DOC NYC PRO conference, which now spans eight days and covers 15 different topics. Last year we started the 40 Under 40 list, and this year some of the changes include the Winners Circle list,” the latter a section of international titles that have received acclaim abroad but that, says Raphaela Neihausen, the festival’s executive director, “have been overlooked here.” (Recommended by Filmmaker titles include Rachel Leah Jones and Philippe Bellaïche’s Advocate, which Lauren Wissot cited out of Sundance; Luke Lorentzen’s Mexico City ambulance drama, Midnight Family; and Hassan Fazili’s flight-from-Taliban doc, Midnight Traveler.)

But if this doc overload poses a challenge for journalists and critics, DOC NYC is less forbidding to audiences, says Powers. “One of the wonderful things about doing DOC NYC for ten years is recognizing that there’s no singular documentary film audience in New York City. There are multitudes of audiences — journalism audiences, Armenian audiences, kink audiences. I could reel off a list of 100 different communities that match up to 100 different films here. There will be audiences that buy a 10-pack and come to different films, and audiences that may only come to one film. There is no shortage of audiences to serve.”

Another reason for the profusion this year, says Tsiokos, is the festival’s diversifying of its programming team, which lead to the discovery of more international titles. These include in the International Perspectives category one of the festival’s hot-button films, School of Seduction, a “very dark look at Russian society,” says Neihausen, that examines a class for women learning how to seduce wealthy Russian men.

Despite their “under-the-radar” branding, a number of the titles in Winner’s Circle have received U.S. releases — but in today’s current Darwinian doc landscape, they haven’t necessarily attracted large audiences. But perhaps the seeming historical lens is skewed? Says Powers, “Do smaller films have a harder time today? I don’t think that’s true. Smaller films have always had a difficult time — what’s changed, in a sense, is the perspective. You see films making $10 million at the box office, and that throws into relief the challenge that a small film has. But a small film that’s making less than $100,000 today was making less than $100,000 ten years ago. What’s changed it is standing along films making $4 million.

For those looking for something of a cheat sheet, the team venture some specific recommendations of films that will be new and of interest to Filmmaker readers. Says Tsiokos, “What We Left Unfinished looks at Soviet-era Afghan films and the creation of a propaganda state through these unfinished films. The Changin’ Times of Mike White is a search for happens to a musician who records an album while serving a life sentence. Killing Patient Zero is a film that looks at stereotypes, homophobia and the scapegoating of a Canadian man. And one of the most interesting films in the program is The Wind, a Polish doc thriller about destructive winds that lead to episodes of crazy ecological madness.

Neihausen adds Symphony of the Ursus Factory, a fascinating blend of experimental music project and historical labor doc, while Powers cites the entire Viewfinders section, which includes The Wind, along with titles like Love Child and Human Factor. “These are seven films with seven distinct directorial visions, and if you just watched this section you’d see the spectrum of documentary filmmaking today.”