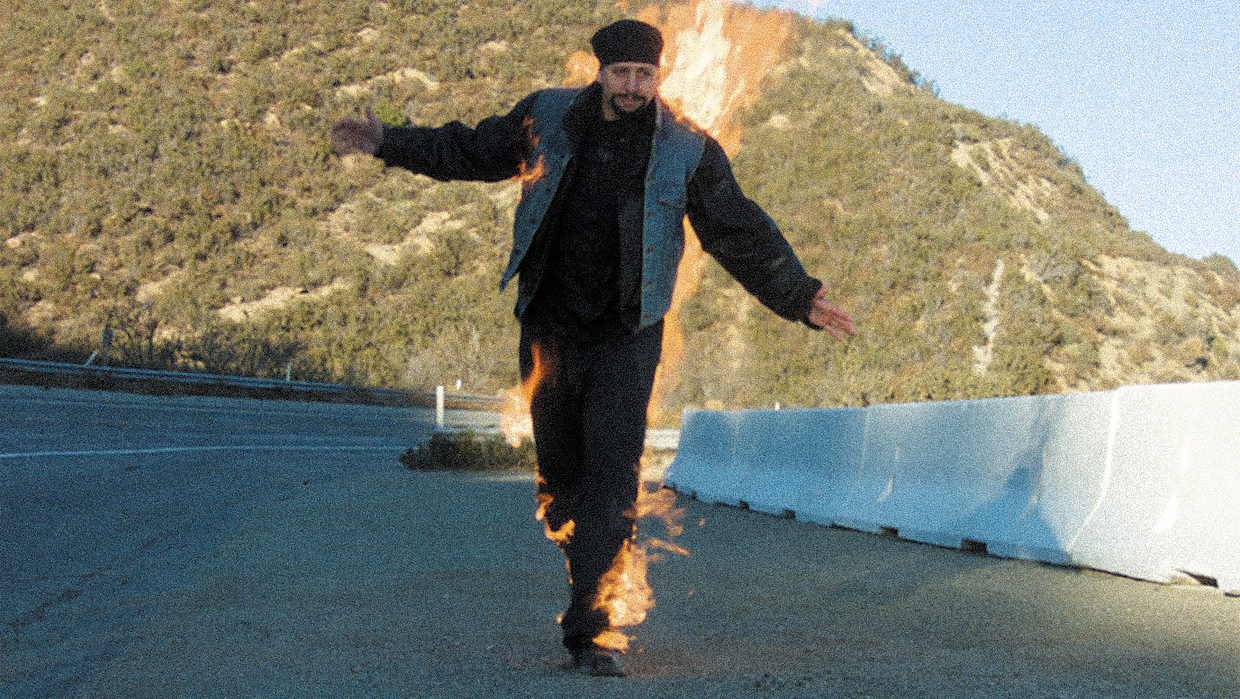 “I’ve wasted the greater part of my life looking for money, and trying to get along… trying to make my work from this terribly expensive paint box which is…a movie. And I’ve spent too much energy on things that have nothing to do with a movie. It’s about two percent moviemaking and 98 percent hustling.” — Orson Welles I never heard “hustling” mentioned in film school, college theater or acting class. I agree with Mr. Welles about the two percent moviemaking part of the equation; it’s just that, for my kind of independent filmmaking, the other 98 percent is self-reliance. […]