“Walls are Used to Separate the ‘Normal’ From the ‘Different'”: Radu Ciorniciuc | Acasa, My Home 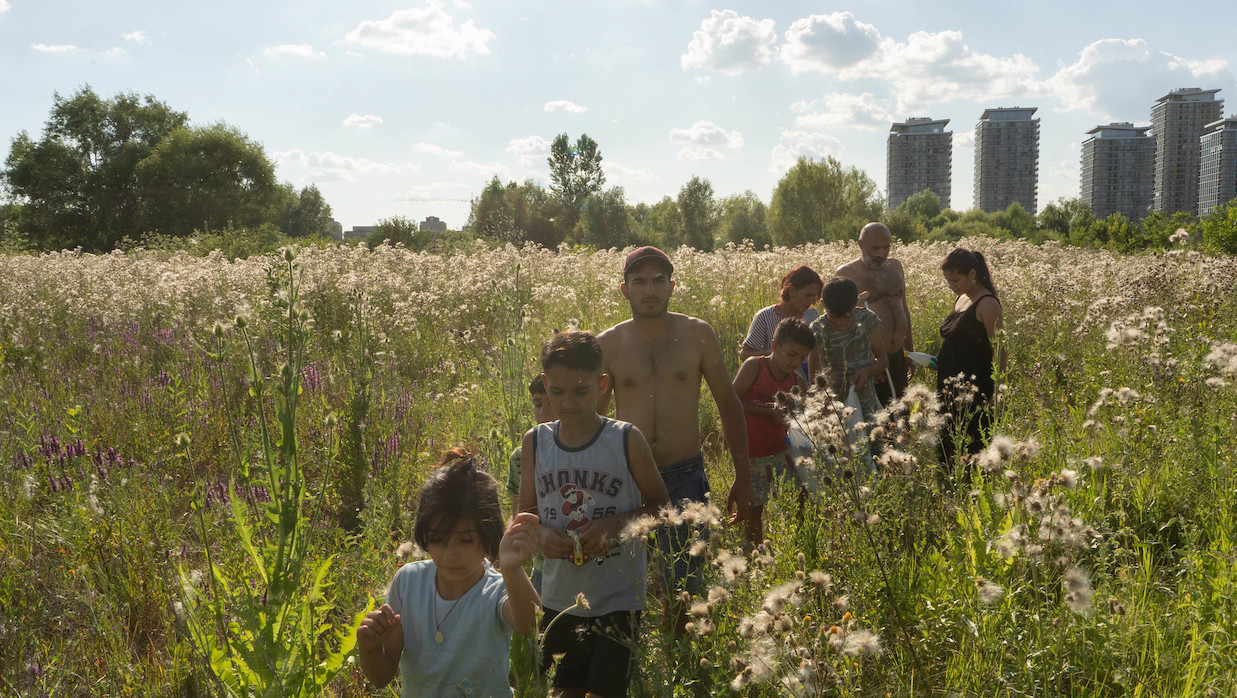 A still from Acasa, My Home by Radu Ciorniciuc (courtesy of Sundance Institute)

Integral to my film are the concrete walls around the Bucharest Delta, the place where most of the action of Acasa, My Home is happening.

The story of the walls around the Bucharest Delta starts with the plan of Nicolae Ceausescu, the former Romanian communist dictator, to build the largest artificial lake in the region. A few years later, the Revolution came and the dictator was executed. By that time, only the walls around the lake had been built and the project was abandoned.

In the next three decades, these walls kept people away from the wetlands and nature took over. The area became home for hundreds of species of birds, animals and plants, one of the most spectacular urban natural ecosystems in the European Union nowadays.

At the same time, the walls offered a perfect hiding place for the main characters of my film, the two parents and their nine children of the Enache family, from the modern world, in which walls are used to separate the “normal” from the “different.”

Therefore, the walls in the film are a metaphor for how we, the modern society, keep on building borders around ourselves, our communities, our countries—in order to feel safer. In fact, we’re only isolating our human potential, becoming more suspicious and hateful of the “different.”

Embracing the unknown and learning about others helps us discover more about ourselves. This is the most precious kind of knowledge: it helps us become greater human beings.