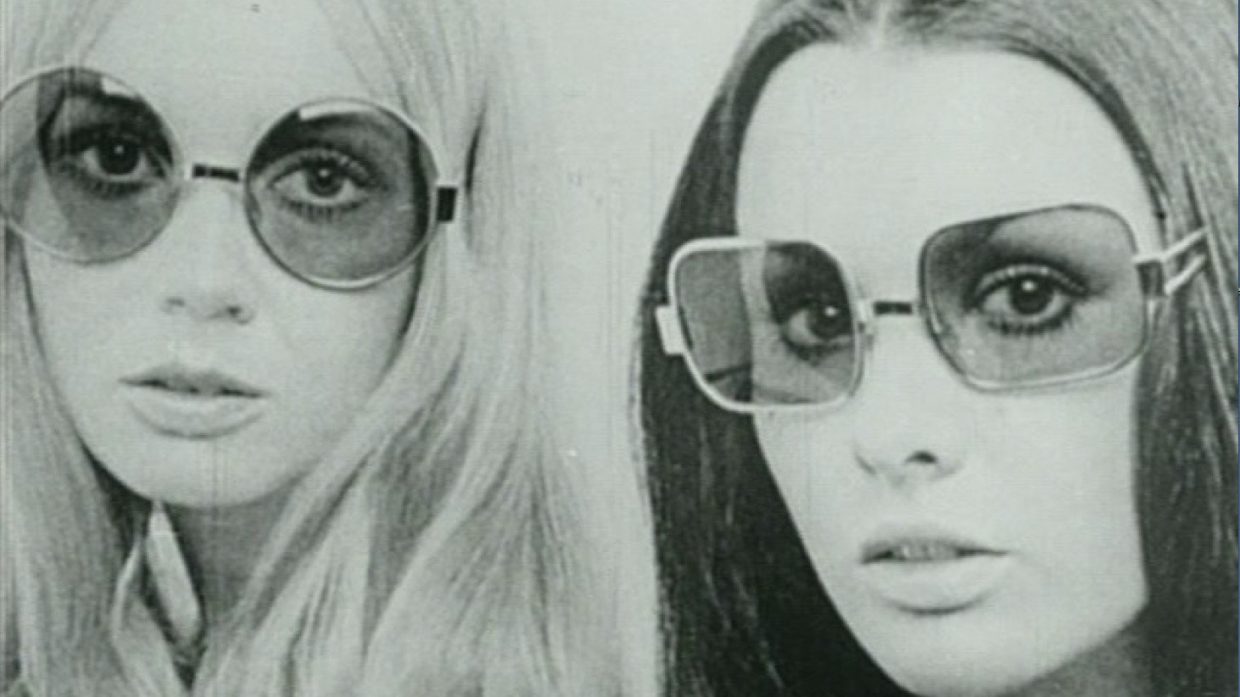 The Great Escape was a dream project for director John Sturges for years before the success of The Magnificent Seven finally enabled him to make it in 1962, and the countless hours he spent thinking about and planning the WWII epic are evident in every flawless shot. The true story of a group of Allied officers who plan and execute a daring escape from a Nazi POW camp, The Great Escape is an exhilarating celebration of ingenuity and skill by a director who honors his characters with some awfully impressive skill of his own. The movie is 172 minutes but never lags or feels ponderous or self-important; it’s long because Sturges needs that amount of time to properly define and develop each member of the massive ensemble, and to depict the nuts and bolts of the escape with precision. Sturges was one of the greatest directors of all time when it came to keeping an audience acclimated to geography, and that talent pays off enormously when it comes to mapping out the layout of the prison camp and the logistics of the escape. Like Sturges’ earlier Bad Day at Black Rock, it’s a clinic in how to use the Cinemascope frame as a tool of visual storytelling, and like The Magnificent Seven it has a laid back, antiauthoritarian sense of humor that is all the more effective for Sturges’ expert juxtaposition of irreverence and tragedy. Criterion’s new Blu-ray release of The Great Escape is cause for celebration given the company’s typically meticulous new transfer as well as the return of Sturges’ fantastic audio commentary, ported over from the label’s 1991 Laserdisc release. There are plenty of other extras here too, from an additional cast and crew commentary and multiple documentaries to an excellent interview with Michael Sragow about Sturges’ career and how The Great Escape fits within it. I’ve always found Sragow to be one of the most illuminating of all American critics, and his work with the Criterion Collection in the last few years, both on Blu-rays like the company’s superb Bull Durham release and over on the Criterion Channel streaming service, is as valuable as anything he’s ever done.

Speaking of the Criterion Channel, this Saturday the platform will premiere a superb series that offers an opportunity to see several rarely screened films by groundbreaking female directors. “Tell Me: Women Filmmakers, Women’s Stories” is an impeccably assembled selection of 24 movies representing a wide array of approaches – cinema verité, essay film, confrontational agitprop – to the task of telling women’s stories on film. All of the movies featured, which range from Joyce Chopra and Claudia Weill’s deeply personal Joyce at 34 (Chopra’s exploration of her efforts to reconcile motherhood with her career) to Leilah Weinraub’s raucous and intimate Shakedown (an account of eight years in the life of a black lesbian strip club), are essential viewing, starting with Julia Reichert’s 1971 documentary Growing Up Female. Co-directed with Jim Klein, Growing Up Female examines the choices women make and the social forces that inform those choices with incredible depth, insight, and clarity. Reichert records her conversations with several girls and women of varying ages and backgrounds and proves herself to be as sensitive and probing an interviewer as she is adept at capturing authentic and enlightening moments with her camera; the things her subjects say are often astonishing, especially when she turns her camera on men (and worse, some women) who spout the most retrograde nonsense imaginable without a hint of irony or self-awareness. Reichert, who won the Academy Award this year for codirecting American Factory with Steven Bognar, is one of the titans of documentary filmmaking, and Growing Up Female is a terrific introduction to her work. In addition to the films I’ve already mentioned, “Tell Me” also includes movies by Chantal Akerman, Barbara Hammer, Yvonne Rainer, and many other important directors; an introductory conversation between actress Jenny Slate and Metrograph programmer Nellie Killian, who curated the series, provides useful context.

My final recommendations for the week are two delightful films streaming on Kino Lorber’s KinoNow platform. The first, Michael Schlesinger’s The Adventures of Biffle and Shooster, was released in 2017 but convincingly passes itself off as a lost slapstick classic of the 1930s. Nick Santa Maria and Will Ryan play Benny Biffle and Sam Shooster, a Depression era comedy team whose antics are captured in a collection of short subjects that scrupulously recreate the style of early sound era farces. Schlesinger’s scripts for the shorts are almost exhaustingly funny, jammed with corny but hilarious puns and inventive gags, and his crew, from ace cinematographer Douglas Knapp (an early collaborator of John Carpenter on Assault on Precinct 13) to the exceptional art, costume, and hair and makeup departments, nails the look of the film’s sources flawlessly. An added bonus: a wonderful supporting turn by the late, great Robert Forster. Biffle and Shooster is pure pleasure for movie fans, as is Matt Barry’s lovely new documentary Cinevangelist: A Life in Revival Film. Cinevangelist is a celebration of the life and work of film historian George Figgs, a Baltimore film programmer who has owned and managed several important repertory cinemas and made it his life’s mission to bring great movies to appreciative audiences. Essentially an extended conversation with Figgs, Cinevangelist is an affectionate tribute not only to its subject but to all the men and women in the world of revival exhibition who spread the gospel of cinema with no expectations beyond turning people on to films they might love. It’s a beautiful little movie.