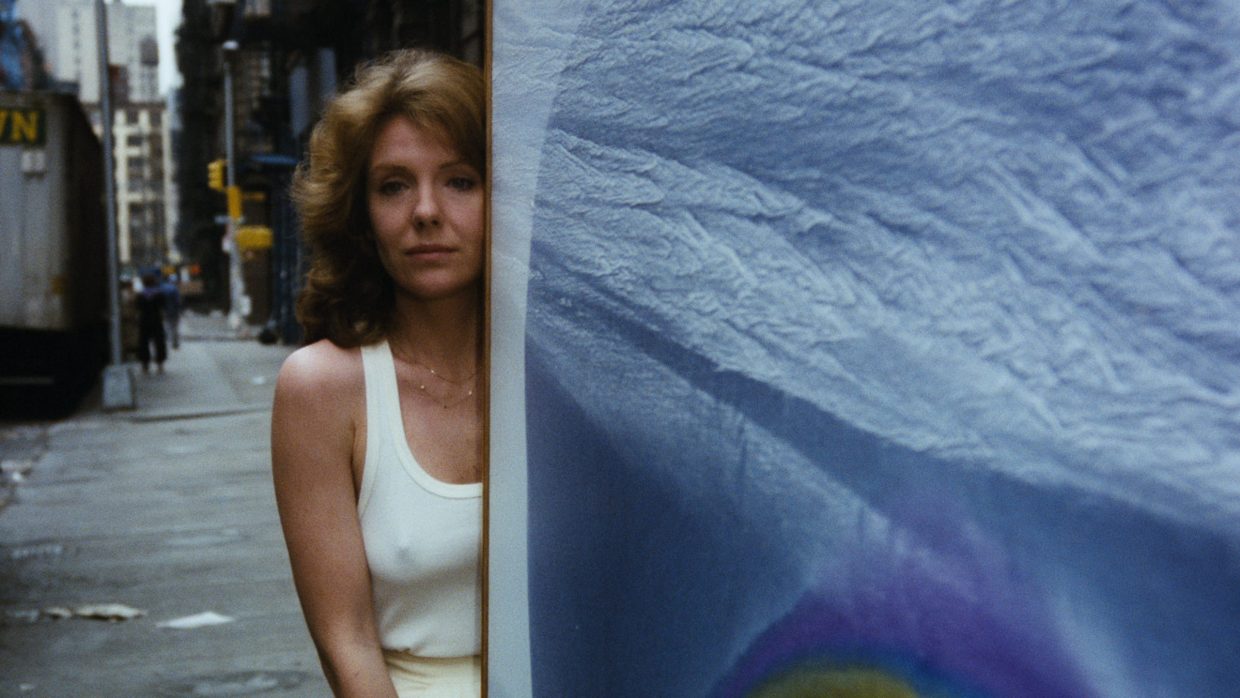 The best films of writer-director Paul Mazursky feel like small miracles, movies that are carefully crafted yet give the impression of life caught on the fly; they have the enthusiasm and audacity of Mazursky’s idol Fellini, but their subjects are almost entirely, gloriously American and their harsh truths are presented in a warm comic voice that is as accessible to mainstream audiences as it is sophisticated. His 1978 dramedy An Unmarried Woman is a case in point, a picture that was a box office smash (after being turned down by financiers all over Hollywood) yet still manages to deliver the profound insights and emotional precision of a John Cassavetes or Claudia Weill indie without a moment of compromise or condescension. Jill Clayburgh is terrific as Erica, a Manhattan gallery worker who has to forge a new life after her husband (a deliciously self-absorbed Michael Murphy) leaves her for a younger woman. Clayburgh delineates each stage of Erica’s transformation into an independent woman – from abandonment and grief to anger, reconciliation, and empowerment – with delicacy and wit, and Mazursky captures the performance with a visual style that alternates elegant, formal compositions and freewheeling handheld camerawork to perfectly accentuate his title character’s rollercoaster journey. The superb new Criterion Blu-ray of An Unmarried Woman features a commentary track recorded by Mazursky and Clayburgh in 2005 that illuminates their process, and the special features new to this edition – a nearly two-hour AFI lecture by Mazursky and interviews with Murphy, actress Lisa Lucas, and film historian Sam Wasson – are pure pleasure for Mazursky disciples like myself. Watching the movie and its supplements made me unbearably nostalgic for the years when I was developing my tastes as a moviegoer and could depend on a Mazursky treasure every couple years; from Bob & Carol & Ted & Alice in 1969 through Enemies, A Love Story 20 years later, he could always be counted on for movies as hilarious and humane as they were unblinking and acerbic, and An Unmarried Woman is one of his best.

In the same era that Mazursky was at the peak of his artistic and commercial powers, writer-director James Bridges built an equally impressive filmography comprised of sharply observant adult dramas like The Paper Chase, The China Syndrome, and Mike’s Murder. His best film, Urban Cowboy (1980), newly available on Blu-ray for the first time, also happened to be his most popular, largely due to the massive celebrity of leading man John Travolta at the time. Travolta was white hot after Saturday Night Fever and Grease, and Urban Cowboy had a couple things in common with Saturday Night: it was based on a magazine article about a unique American subculture – in this case Houston city dwellers who spent their weekends dressing up like cowboys and riding the mechanical bull at Gilley’s honkytonk bar – and it represented a then unique synergy with the music industry via a blockbuster soundtrack album. Yet nothing about the film feels calculated thanks to Bridges’ rigorous eye for journalistic detail and razor-sharp instincts when it comes to casting – he surrounds Travolta with then unknowns like Debra Winger and Scott Glenn whose energy and charisma can barely be contained by the anamorphic frame. Bridges was one of the American cinema’s great anthropologists; he loved digging into the codes and rituals of specific groups and regions, from the law students under pressure in The Paper Chase to the self-destructive denizens of the New York club scene in Bright Lights, Big City, and in Urban Cowboy he finds one of his richest milieus. He also finds his best on-camera collaborator in Travolta, whose performance as Bud Davis is astonishing when viewed in the context of Saturday Night Fever – the character is the polar opposite of Tony Manero in terms of attitude, background, and dialect, yet Travolta is so natural and convincing he feels like he’s playing himself in both movies. One thing both characters do have in common is a layer of insecurity underneath their bravado that Travolta communicates beautifully – no star of his stature has ever been better at poking around the vulnerable areas of his persona, or more willing to risk alienating the audience with decidedly unheroic behavior. In Urban Cowboy, Bud’s swagger masks a deep inner turmoil, and Travolta’s gift is to simultaneously convey the confidence his character wants to project to the outside world and the fear and hostility at the character’s core. It’s his first great adult performance, and it paves the way for Travolta’s even better portrait of masculinity in crisis in Brian De Palma’s Blow Out the following year.

Another iconic ’80s release, Pretty in Pink, is also new to Blu-ray this week and highly recommended. It’s the fourth teen movie written by John Hughes during the era when he was a kind of Preston Sturges for the young adult crowd; just as Sturges wrote and directed seven classic comedies between 1940 and 1944, Hughes cranked out scripts for six high school classics in the three-year period bookended by Sixteen Candles and Some Kind of Wonderful. Pretty in Pink is one of Hughes’ best, partly due to his decision to hand the directing reins over to Howard Deutch. Deutch made his feature debut with Pink, and it has the texture and passion of a film by a guy with a lot to prove; every location, from the working class home of heroine Andie (Molly Ringwald) and the posh environs of love interest Blaine (Andrew McCarthy) to the funky record store where Andie works and the club where she and her best friend and secret admirer Duckie (Jon Cryer) hang out, is packed with expressive visual details – each piece of clothing and décor is carefully chosen and absolutely right. While Hughes’ slick directorial style in movies like The Breakfast Club and Ferris Bueller’s Day Off offers plenty of its own satisfactions, Pretty in Pink feels more lived-in and authentic than his other films thanks to Deutch’s more naturalistic, spontaneous approach – the emotional moments hit harder and cut deeper in Pink and the Deutch-directed Some Kind of Wonderful than they do in the teen flicks Hughes directed himself. Deutch takes the moments when Hughes accurately and painfully articulates the raw nerves of adolescence, and makes them even better with his uncanny instincts for taking the actors out of their comfort zones and showcasing their performances appropriately within the frame. (He’s particularly adept at knowing when to employ long lenses to isolate the characters in key moments of loneliness and anxiety.) It’s a talent he shares with Mazursky and Bridges – if you want a master class in how to best nurture and stage great performances as a director, you can’t really beat these three films.