“Every Civilization Has Had Its Time”: DP Ed Lachman on Quarantine Viewing and the World Outside 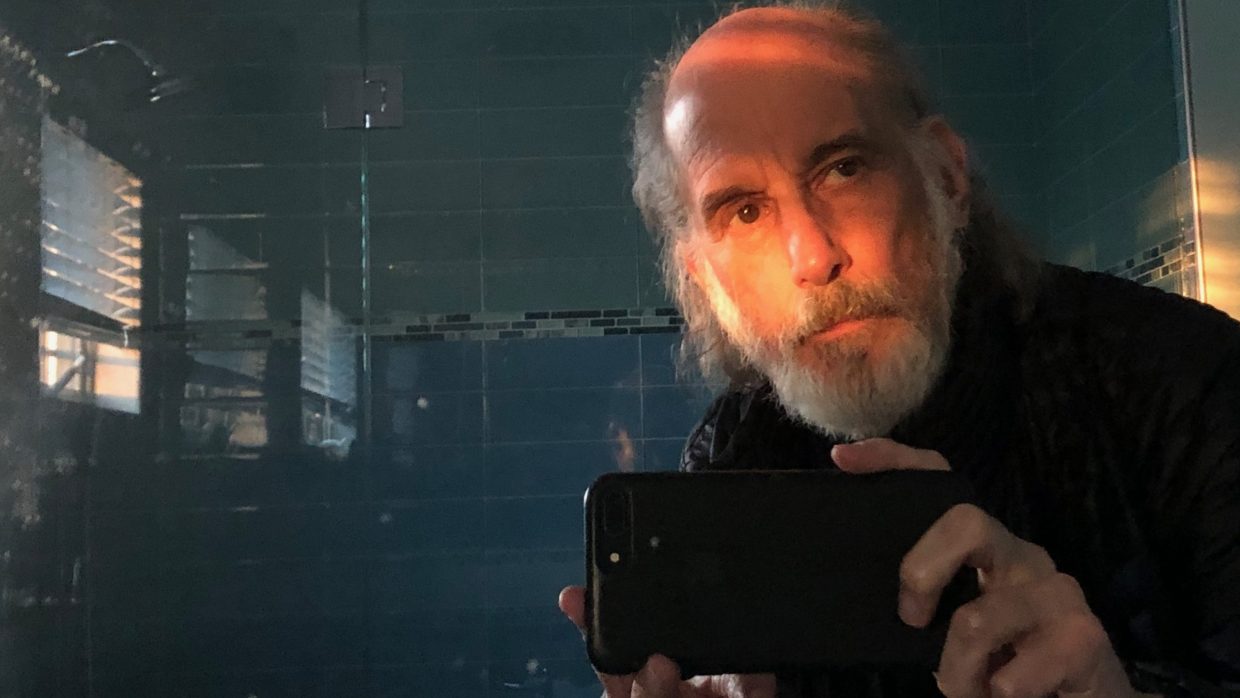 by Filmmaker Staff
in Filmmaking
on Jul 8, 2020

I’m in self-isolation with my thoughts of how the world and our images have changed… but will we? I’m rereading Paul Schrader’s Transcendental Style in Film: Ozu, Bresson, Dreyer, a brilliant examination of film aesthetics and forms. I’ve also discovered This Brilliant Darkness by Jeff Sharlet, a former journalist who got interested in photography. He uses his words as pictures, and his pictures as part of the words, as he travels in the fragments of the lives of people who live in the margins of their worlds.

I’m watching films on Criterion, MUBI and Festival Scope. I have more things to watch than I can put my eyes to. Also, friends and filmmakers are sending links to their new work. Some of the work I’d like to share that I thought was noteworthy and remarkable: Closing Time, a lyrical story mostly shot at night in Taipei in a late-night eatery. It’s by a young Swiss/German director, Nicole Vögele. In Praise of Nothing, by a Serbian filmmaker, Boris Mitić, documents and contemplates life as nothingness, yet becomes something in its beauty and poetics. It was shot around the world for over eight years. It’s hard to explain, but one to experience. Searching Eva by Pia Hellenthal, a German director: It’s an alluring and intimate film that uses documentary in fiction or fiction in a documentary, as Eva stages her private life on Instagram. Crystal Swan, by Darya Zhuk, a young director from New York and Belarus, where it was filmed. Zhuk and cinematographer Carolina Costa allow us to enter the main character’s world, which she wants to leave for her passion for music in the United States. It’s both honest and exhilarating. Take Me Somewhere Nice by Ena Sendijarević, an incredibly talented young Bosnian/Dutch director who grew up in the Netherlands. She’s created a remarkable film in its narrative form, restrained performances and poetic visual style—a journey of emotional self-discovery through questions of migration and identity in a coming-of-age story. Finally, a documentary compilation film that follows the thoughts of Siegfried Kracauer, a cultural critic and film theorist of German cinema, in his book From Caligari to Hitler. Rüdiger Suchsland’s film, which has the same name, is about the upheavals within society and the decay of values in German cinema from 1895 to 1933. It seems prescient and befitting for our own current time.

As I occupy myself in isolation reading and watching films, I also have the need to watch the news outside my entitled and immune world. I can’t believe the systemic racism, unjust poverty, hatred, suffering, callous ignorance and corruption that divides us as a nation. How we can tolerate the dysfunction in Washington that poisons us all?

Every civilization has had its time. In the startling documentary Earth, a subject tells Austrian filmmaker Nikolaus Geyrhalter that “Some of us might worry about our planet and its destruction. The earth will still exist in some form, but what’s living on it might not.”

In the end, I have to look at myself and reflect on how complacent I have become to understand I’m part of the problem in my enclosed privilege. What world do we leave to our children? For me, I’m fortunate that Bella, my wonderful 14-year-old daughter, lives with her mother in Amsterdam. Although the Netherlands has its own inequalities and problems, at least it seems to have more humanity, compassion and sanity.

Ed Lachman is a cinematographer.