Back to One, Episode 128: Cooper Raiff 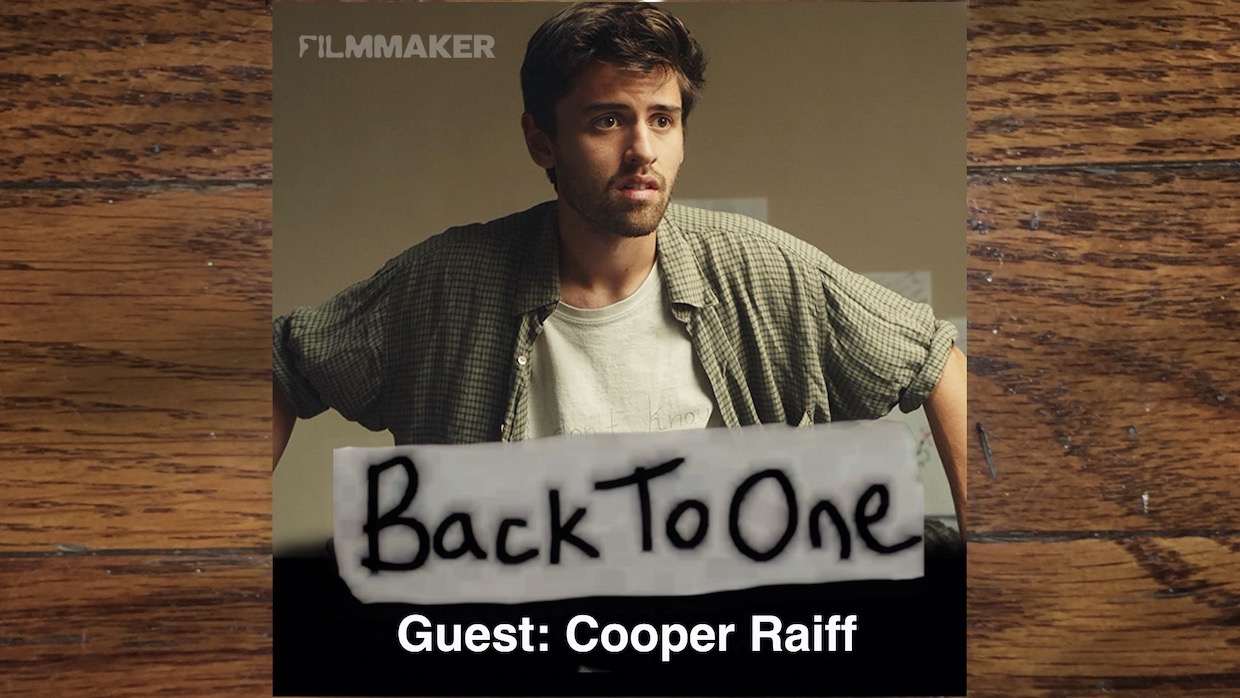 Cooper Raiff is the writer, director, producer, editor and star of one of my favorite films of the year, Shithouse, which won the Grand Jury Prize at the SXSW Film Festival this year. The 23-year-old has filmmaking instincts and a sophisticated perception of people, and himself, that belies his years. In this episode, he tells a miraculous story of getting Jay Duplass to watch his short film, and how he became instrumental in getting Shithouse made. He talks extensively about his time at the Dallas Young Actors Studio and how that foundational work instilled him with the tools he needs to tell his story on both sides of the camera. Plus why it was important for him to inject a specific kind of love, comfort, and caring into the film, the brilliance of his co-star Dylan Gelula, why he’s not afraid of losing his voice in the film business, and lots more. (Shithouse opens Friday October 16th.)