Back to One, Episode 130: Matthew Del Negro 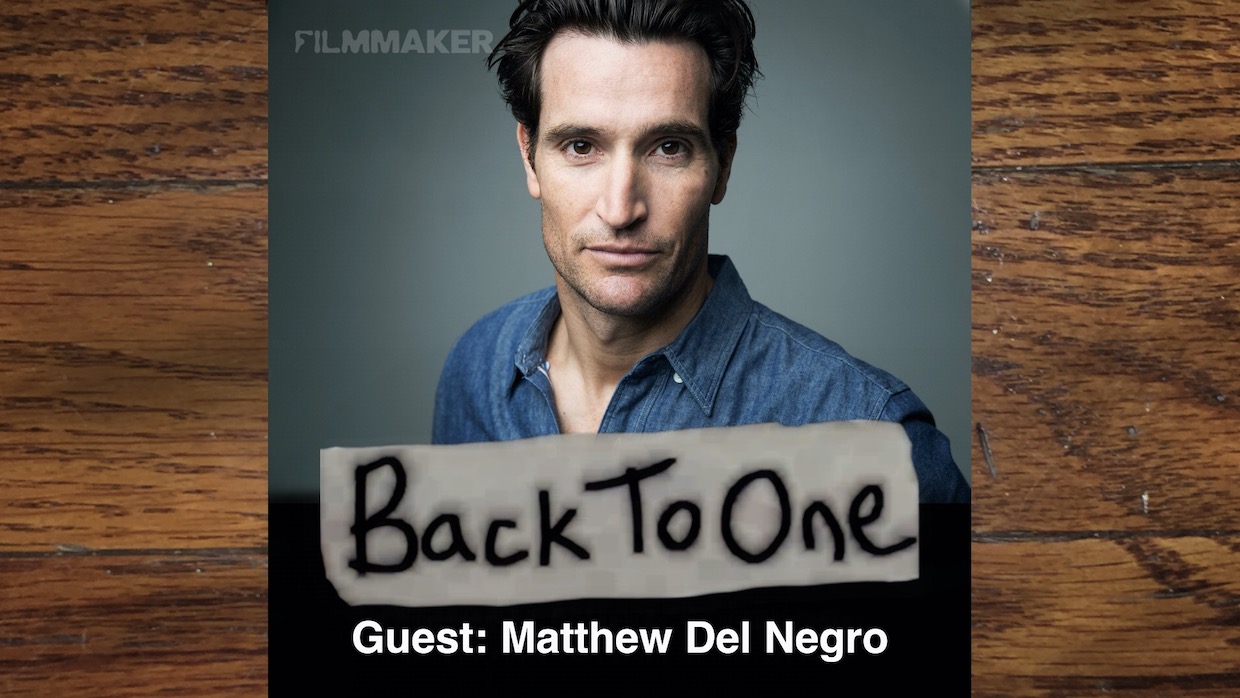 You know Matthew Del Negro from Scandal, Goliath, The West Wing, or as Cousin Brian on season four of The Sopranos, or maybe, like me, you were wowed by his comedic tour de force as Jason Allen Ross in Netflix’s Huge In France. He’s currently filming his second season as Detective Chris Caysen on Showtime’s City on a Hill. He also hosts a great podcast called “10,000 NOs” where he has deep conversations with people who’ve overcome rejection on the way to success in their field. He’s just written a book of the same name which draws on his own story of survival as an actor, and it’s a gold-filled “must read.” In this hour he talks about his journey as a working actor, the benefit and drawback of having an athlete’s mindset when approaching the work, how a low point in his recent past led directly to an enrichment of his performance, the importance of connecting the role to your own story, and lots more!