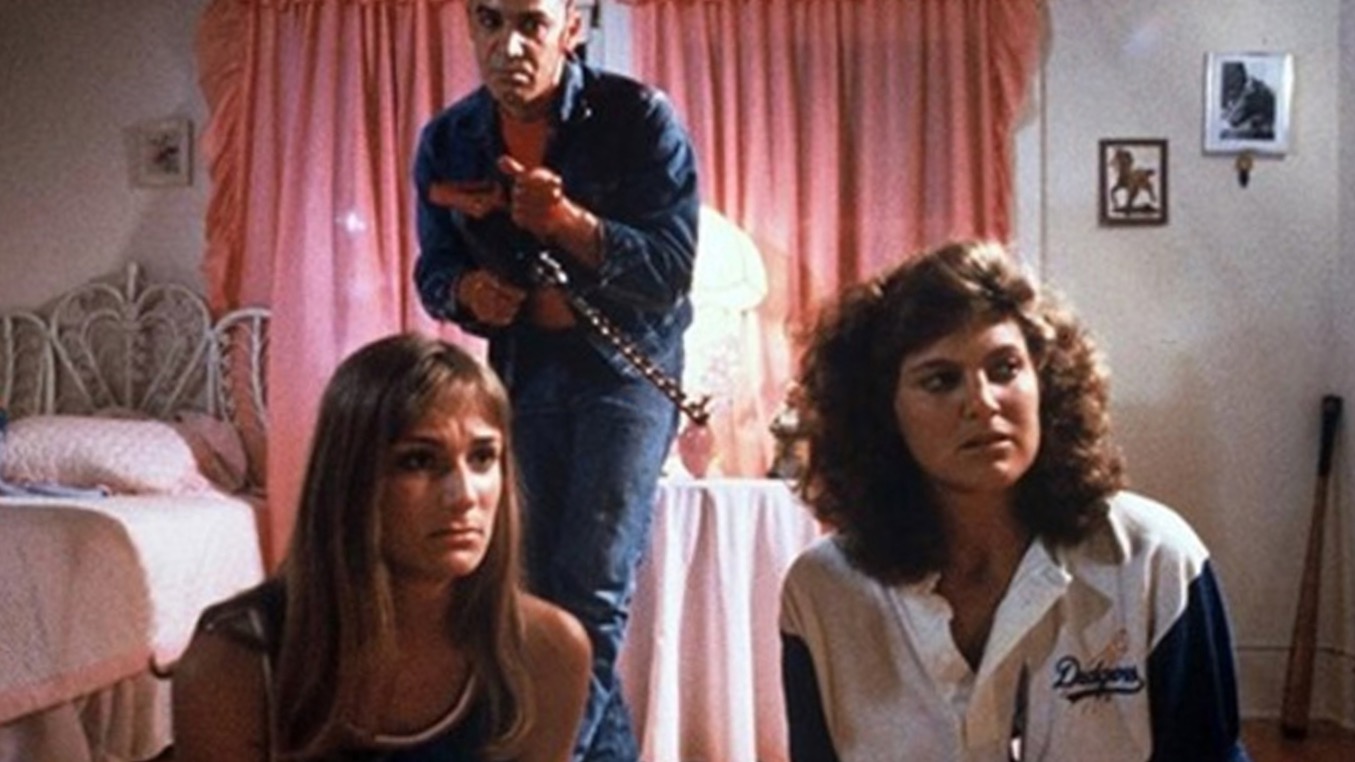 No director of the classical Hollywood studio era capitalized on hot-button social issues or pushed the boundaries of censorship as successfully as Otto Preminger, who scored artistic and commercial triumphs with a number of films (Anatomy of a Murder, The Moon is Blue, Advise and Consent, The Man with the Golden Arm) that addressed rape, homosexuality, drug addiction, and various political and religious controversies at a time when few other filmmakers would dare. By the 1970s, however, Preminger became a victim of his own reputation; when young auteurs of the New Hollywood like Robert Altman, Martin Scorsese, and Peter Bogdanovich came along and surpassed Preminger in their provocations, his late films were dismissed as the irrelevant work of an out of touch old man. The expectations on Preminger for a certain kind of edgy confrontation became too high for him to meet, and the work was undervalued as a result. Viewed today, without the burden of being hip or fashionable, Preminger’s late movies are positively fascinating and far richer than their reputations suggest; his penultimate film Rosebud (1975) is a case in point. A swift, complicated (but never confusing) international thriller about the coordinated efforts of multiple Western governments to thwart a kidnapping by Palestinian terrorists, it’s packed with unpredictable plot twists, lively performances (by a cast that includes Peter O’Toole, Cliff Gorman, Richard Attenborough, and Isabelle Huppert and Kim Cattrall in early roles), and a typically dexterous use of the anamorphic Panavision frame by Preminger, as adroit at composing in depth and for the widescreen here as he was in the glory days of Exodus and Advise. Energetic, taut, and often hilarious, Rosebud is as spry and sweeping as Preminger’s subsequent and final film The Human Factor is bleak and constricted; it’s one last inspired shake of the fist before the tragic resignation of Preminger’s swan song. Kino Lorber’s Blu-ray preserves the director’s precise 2.35:1 compositions and supplies a fine audio commentary from filmmaker and Preminger enthusiast Daniel Kremer.

Kino has also released a new Blu-ray of Frank Darabont’s directorial debut Buried Alive, a thriller that’s modest in its resources but has ambition to burn when it comes to visual style and performance. The script by Mark Patrick Carducci (based on a story by David A. Davies) is a model of clear, concise characterization and exposition; it only takes about 15 minutes to learn everything we need to know about the three main characters (Tim Matheson as a wealthy contractor, Jennifer Jason Leigh as his dissatisfied wife, and William Atherton as her opportunistic lover) before Carducci sets them spinning in an imaginative film noir plot that begins with the attempted murder of one member of the triangle and then develops into one of the most inventive and satisfying low-budget genre pictures this side of Halloween and Blood Simple. Darabont’s direction is a master class in building tension through cutting and geography, with an attention to physical details and objects that would make Ernst Lubitsch proud, crossed with a skill at manipulating the audience worthy of Alfred Hitchcock. For his first film as director, Darabont was blessed with a team of collaborators who were clearly as determined as he was to make a suspense classic: the cinematography is by A Nightmare on Elm Street director of photography Jacques Haitkin, who fills the relentlessly paced third act with one eerie lighting effect after another; the unsettling score is by Against All Odds and Purple Rain composer Michel Colombier; and the three leads’ enthusiasm for their juicy roles is obvious and generously shared with the viewer. Matheson (who went on to direct Buried Alive II in 1997) is particularly impressive in a role that has virtually no dialogue after the first few scenes; while his ability to deliver snappy patter in comedies like Animal House and Up the Creek is usually one of Matheson’s primary sources of appeal, here he gives a purely physical performance in which he veers from amiable cluelessness to heartbreak, rage, and weary acquiescence using an economy of gesture as effective as it is subtle.

For more examples of low-budget ingenuity, I highly recommend the Criterion Channel’s “Women Filmmakers of New World Pictures” collection. New World’s founder, Roger Corman, is famous for having given Martin Scorsese, Jonathan Demme, and Peter Bogdanovich their start on drive-in movies those filmmakers infused with their own preoccupations; yet some of the movies Corman produced by less well-known auteurs like Stephanie Rothman, Barbara Peeters, and Amy Holden Jones are even more interesting given the ways that those women adapted exploitation flicks’ male-oriented conventions to feminist ends. Jones’ Slumber Party Massacre is particularly intriguing in this regard, using the teen slasher genre as a vehicle for sly social satire and an appealingly quirky depiction of adolescent friendship. Jones was in the midst of a thriving career as an editor when Corman told her he would let her direct if she showed that she could deliver the exploitation goods; she found the unproduced Slumber Party Massacre script on Corman’s shelf (under the title Don’t Open the Door), read the prologue, and discovered that it had all the elements she needed to prove she could direct suspense and action. Jones called in favors from everyone she could think of and shot the first eight pages of the script in 35mm (with her husband Michael Chapman, the cinematographer who shot Taxi Driver and Raging Bull, behind the camera); she then used Joe Dante’s The Howling cutting room at night to put it all together. Dante told Corman he should take a look at the footage, and Corman was impressed. When Jones told him that she had done the whole thing for just two thousand dollars, he greenlit the feature and said, “You’ve got a future in this business.” Indeed she did – Jones went on to write and/or direct several great films including Love Letters and Mystic Pizza, and she’s currently the showrunner for The Resident, a riveting medical series that expresses Jones’ palpable rage at America’s health care system via impeccably crafted and acted melodrama. The Resident is must viewing – as addictive as it is thoughtful and as infuriating and suspenseful as it is engaging and funny – and so is Slumber Party Massacre.