Back to One, Episode 154: Dot-Marie Jones 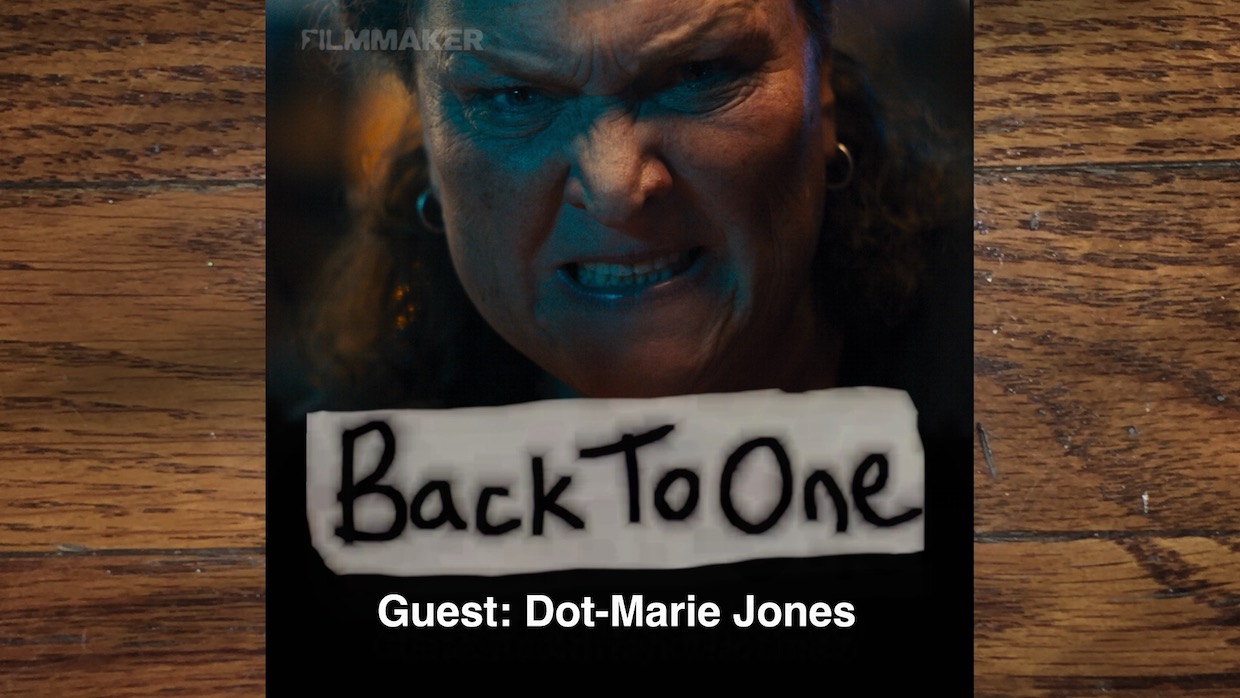 Acting, actor, Back to One, Dot-Marie Jones, Podcast

Fifteen-time arm wrestling champion and three-time Emmy nominee Dot-Marie Jones inspired viewers with her moving portrayal of Coach Beiste on Glee, which was her third time in a Ryan Murphy universe, after Nip/Tuck and Pretty/Handsome. Last year she played “Little Helen” in Greener Grass, and now she’s “Big Sexy” in the hilarious and charming arm wresting comedy Golden Arm. On this episode she tells the story of how, as an athlete who knew nothing about acting, an opportunity propelled her into the business after hearing the words “cold read” and imagining some kind of weather endurance test. She talks about how having a very specific type has benefited her, and nearly dying last year has mostly angered her, and why she dreams of getting back on the stage in Rock Of Ages. Plus much more!