“…The Character Comes Home from Work and Smokes a Bowl in the Bath”: Edward Hancox on His Student Short Film Showcase Short, Things That Happen in the Bathroom 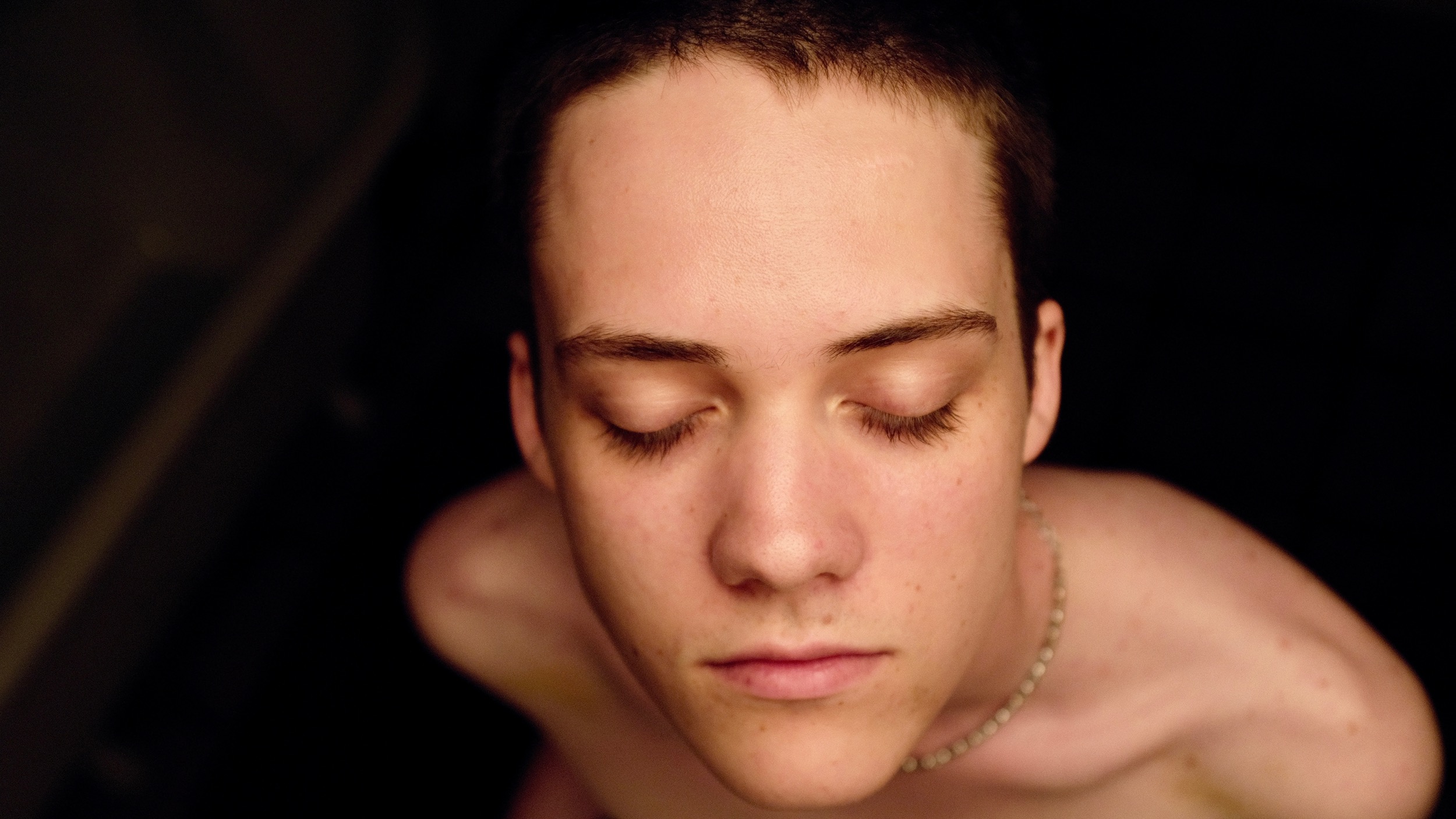 Things That Happen in the Bathroom

Love, lust, heartbreak and solitude — Edward Hancox’s clever relationship drama, Things That Happen in the Bathroom mines a home’s most private space for the full spectrum of feelings that can occur there. For Jak, a lonely young queer man, the bathroom is his place for contemplation and introspection, and Hancox’s short explores the charged interactions that occur when Jak invites a new hookup into the space. True to its title, the short stays within the bathroom’s four walls, but the space itself transforms continually as the shifting sun throws different shadows through the windows and, later, when Jak outfits the bathroom with nightclub lighting. With a strong lead performance and a narrative conceit that draws the audience in, making us fill in the various ellipses between scenes, Things That Happen in the Bathroom is a compelling short by this British filmmaker out of UT Austin. It’s one of five winners of the 2020-21 Student Short Film Showcase, a collaborative program from The Gotham, Focus Features, Jet Blue and the Westridge Foundation, currently available for viewing via Focus Features’s YouTube channel as well as in the air, on Jet Blue’s in-flight entertainment system.

Below, over email I interviewed Hancox about the challenges of the short’s single location, how it arose from a cancelled documentary project, and his advice to incoming film students.

Filmmaker: First, tell me what inspired the short — both the characters and the story, but also the concept of telling a relationship drama entirely through a series of exchanges in one location, a bathroom?

Hancox: Well, I was making an observational documentary, and it didn’t work out, as sometimes happens with observational documentaries. But before it fell apart, the person who would have been the focus of that documentary told me and Rachel Bardin (the DP on that project) that there was nothing she liked to do more at the end of a work day than to come home, run a bath, and smoke a bowl in the tub. I was very taken with that image.

When it became clear the doc wasn’t going to happen, I told Rachel that I was sad about not being able to capture the post-work routine that this person had described to us. She told me that I should write a script where the character comes home from work and smokes a bowl in the bath. So I did.

As for setting it all in the bathroom: I’ve always been kind of obsessed with habits. We spend so much of our day doing things that are sort of mundane and very meaningful at the same time. A lot of these routines take place in the bathroom. Also, I liked the idea that the viewer would have to do some of the work of imagining everything that happens offscreen, away from the bathroom. Finally, it felt like a fun challenge to tell an entire story in one place. I have a strange idea of fun.

Filmmaker: What were the physical challenges of setting the film in such a small and enclosed space, and how did you surmount of work around them? Did you shoot in a practical bathroom, or was this a set?

Hancox: I had a very specific idea of what the bathroom should look like, and we looked at a million Airbnb bathrooms; I went with this one because it had an interesting tub and was large enough to get different angles. But it was painted bright yellow, which is very much not what I had in mind.

What happened next was a living nightmare. Every step of the process of transforming it into the space that you see in the film was filled with disasters. I was laughing with my beloved producers Maggie Bailey and Miguel Valarino just a couple of weeks ago about how horrendous it was. Thank god they were around to keep me sane (and to tile a bathroom for me).

Once we had the production design sorted, it was a case of working with Huay-Bing Law, the wonderful DP on the film, to choreograph the dance between the actors and the camera.

Filmmaker: Could you speak about the role of lighting in the film? There’s modulation of natural light, bu then your lead character transforms the small space entirely with artificial lighting. What do the lighting changes in the film represent?

Hancox: Good question! I think that the lighting is closely tied up with the emotions of the protagonist, but can I be a real pain and say that I’d like to leave it up to you and other viewers to decide what the lighting changes represent exactly?

Also, hat tip to Isaiah Rendon, the very talented gaffer on the film.

Filmmaker: Tell me about the role your film school education has and is playing in your progression as a director? And I understand your fellow students at University of Texas collaborated in the writing of this film? Tell me more about that.

Hancox: I loved film school! And I love UT Austin in particular (although to be fair, it’s the only film school I’ve been to, so I can’t compare it to others). It’s diverse, it’s in an interesting city and state, and it’s affordable. They are generous with scholarships and TAships, so I was able to spend four years there, figuring out how I like to make films. I’m lazy and slow, so I needed that long to figure it all out (and indeed, I could have quite happily stayed for another four years).

In terms of this film in particular, I did workshop it with my fellow students, but the most important writing collaboration I had was with the lead actor, John Calvin Pierce. I rewrote it significantly (and for the better, I think) as a result of his input.

Hancox: I would say that, as a genre, the short film has its own quirks. The best shorts aren’t features crammed into ten minutes. Compression and elision aren’t just ways to keep the duration down so you can get into a festival, they’re what short films are about, in a way.

My advice, based on my own peer-reviewed research, would be: watch a short film a day for a few months (set a reminder because you’ll forget otherwise). After, say, nine months of that, you can reduce the amount of short films you watch, although continue to watch ones that cross your radar, and rewatch the ones you love every now and again. Hopefully, you should do this because you want to watch them, not out of a sense of obligation.

And you should start reading short stories very regularly, two or three a week. Again, I hope that doesn’t sound like a chore. Short stories are amazing.