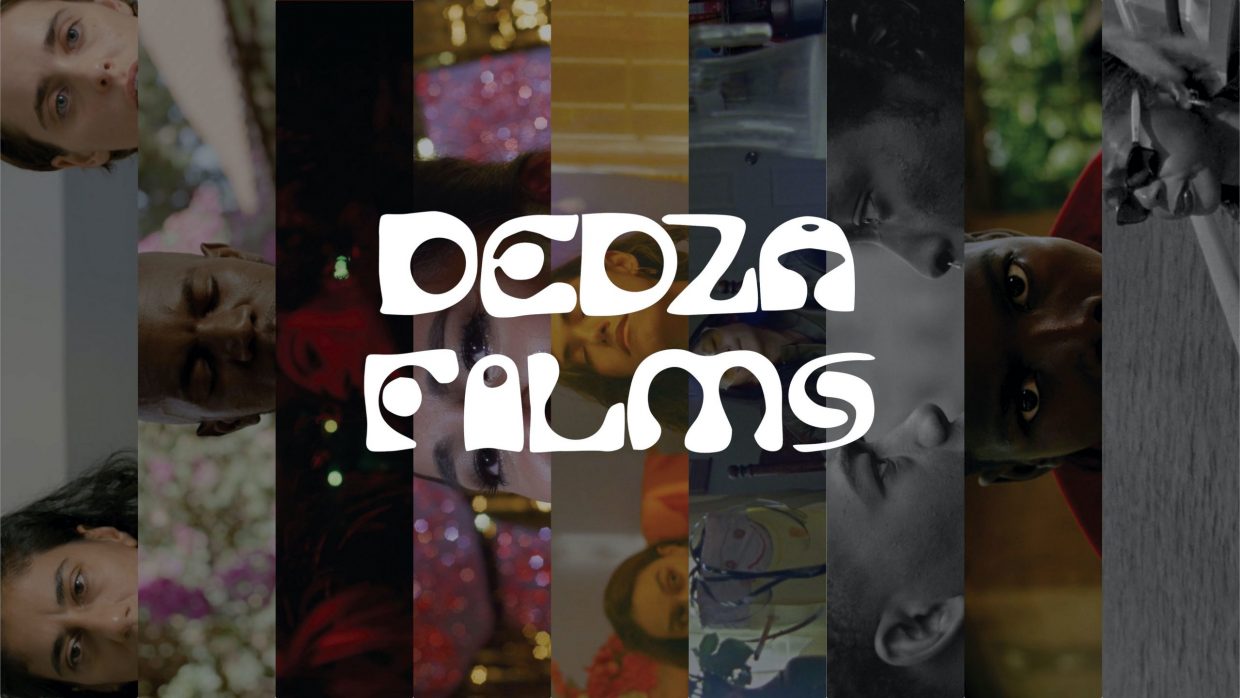 Kino Lorber and Dedza Films announced today their first collaborative release, Who Will Start Another Fire, an international short film omnibus featuring the works of nine emerging filmmakers from underrepresented communities around the world. Beginning June 11, the films will be released digitally on KinoMarquee.com, the distributor’s virtual theatrical platform in partnership with arthouse cinemas around the country. The anthology will also be released day and date on VOD on KinoNow.com, and forthcoming will be a limited edition DVD with an introduction by Charles Burnett. In-person screenings will occur across the country at independent cinemas that are open.

The title WWSAF refers to Malawian poet Jack Mapanje’s “Before Chilembwe Tree” (1981), in which he asks, “Who will start another fire[rl1] ?” This film collection, in various ways, propose an answer to his question. Each of these stories is personal and distinctly told, but unified by themes of rebirth and growth. The Dedza Team notes that “these films reject the idea of art for art’s sake and do not exist in self-designed aesthetic vacuums. Their creation represents a necessary reckoning for their makers and so perhaps, too, their viewers. These are growing films by growing filmmakers, made for the future and the past, presented for you to experience for the first time now and again and again afterwards.” 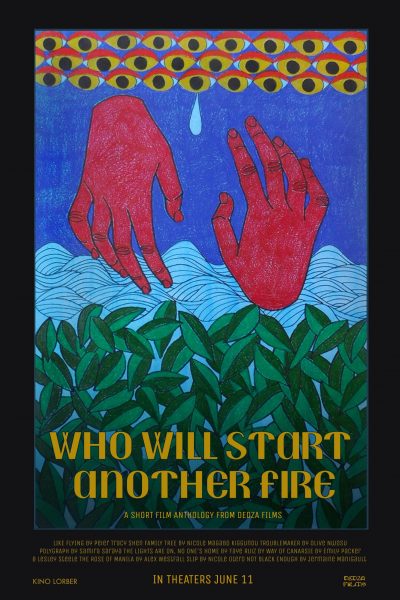 Dedza Films was founded in Fall, 2020 by Kate Gondwe, formerly an intern in Kino Lorber’s theatrical department. The company’s aim is to “foster diversity, build community and cultivate the next wave of emerging filmmakers.” The shorts in Who Will Start Another Fire were curated and acquired by the Dedza team, and Kino Lorber, who is serving as an incubator for this initiative, consulted on marketing, publicity and digital distribution.

Appearing alongside the collection is DEDZA Scrapbook, an online initiative from aspiring film critics of color who will write about each film at DedzaFilms.com. “The goal of this supplement is to further build a community of emerging talent whose work and discourse can uplift each other,” reads the press release.

The trailer for the collection was created by 17-year-old editor Clementine Narcisse and the anthology’s poster designed by artist Ify Chiejina, who designed the Criterion Blu-Ray cover of Ousmane Sembenè’s Mandabi.

The list of films appearing in Who Will Start Another Fire is below.

Official selections for WHO WILL START ANOTHER FIRE:

A young Chinese-American girl navigates her childhood through her parents’ broken relationship.

We meet Nagawa, an 8 year old schoolgirl, whose day is almost like any other. She’s presenting a school project about her family tree to her classmates and teacher. According to Nagawa, her family consists of just herself, her Mum, and her Dad, who she only gets to see once a week. This is her normal. When her mother Margaret picks up Nagawa from school, she doesn’t have the heart to tell her daughter that her beloved father has been in a terrible accident. They arrive at the hospital to pay vigil. Her father, an Honourable in the Ugandan parliament is widely popular, and a few people are assembling outside the private ward— including his mistresses with his and their children. Nagawa doesn’t know any of these people and they don’t know her. What follows for Nagawa is an awkward, confusing and heartbreaking afternoon as her parents’ betrayal sets in.

Obi is hot, bored, and desperate for something to do. When his best friend, Emeka, gives him a packet of firecrackers, the boys decide to have some fun. However, things escalate in unexpected ways, as Obi learns for the first time that actions have consequences, and that there are still things he cannot understand.

Based on a true story, Yasmine, an openly lesbian Arab nurse living in Tel Aviv, finds out that her lover Or, an intelligence officer in the Israeli army, has been reporting on their relationship. Their liaison is further strained by the 2014 Israel-Gaza conflict and by Yasmine’s sister’s visit, who arrives from the West Bank not knowing that she is going to meet the occupying enemy at her own sister’s house.

The Lights Are On, No One’s Home

Mar, a trans woman who left home years ago, returns to her old neighborhood to find her childhood home. Upon her return, she’s confronted with the changes that gentrification has brought to the place she once knew so well. With all her old paths back home gone, she wanders the streets aimlessly. Memories of her early transition, the places she went, her family, her best friend and a drug addiction she can’t seem to shake resurface in unexpected and painful ways. Forced to contend with the ways in which she has remained static in a place that has seemingly changed overnight, she searches for a way to make peace with these changes or maybe just a familiar place to rest her head.

By Way of Canarsie

A wandering portrait of an oft-neglected shoreline community, By Way of Canarsie imagines possible futures at odds with a peaceful present. Through brief encounters, observational mise-en-scene, and expressive use of analog film, we begin to understand this predominantly black New York City neighborhood’s shared desires for recognition and respect. As some community members advocate for a commuter ferry at the local pier, others reflect on the current use of natural resources, the indigenous history, and the impending environmental concerns that encompass Canarsie’s relationship with the water as it exists today. The competing futures for Canarsie Pier present complications about how and for whom this public space serves.

The Rose of Manila

An imagining of the formative years of Imelda Marcos, who, as one half of the Marcos regime, would become infamous for embezzling billions from the country to sustain her extravagant lifestyle. Here, the fate of a young girl and an entire nation become entangled as the absent mother of a country is born.

A woman arrives home at the end of a regular day, but as she begins to turn in for the night, she is overcome with a sense of restlessness. Unable to fit inside her own world, she goes back out into the night. Her journey around a mostly vacant city, obscured by darkness, cascades in space and time, away from one feeling and in search of another. Featuring singer-songwriter Tei Shi.

A young African-American man struggling to find his identity within his community meets a persuasive relic of the past. Featuring Corey Knight (We Are Who We Are) and Patrick Decile (Moonlight).