Back to One, Episode 158: Ben Rosenfield 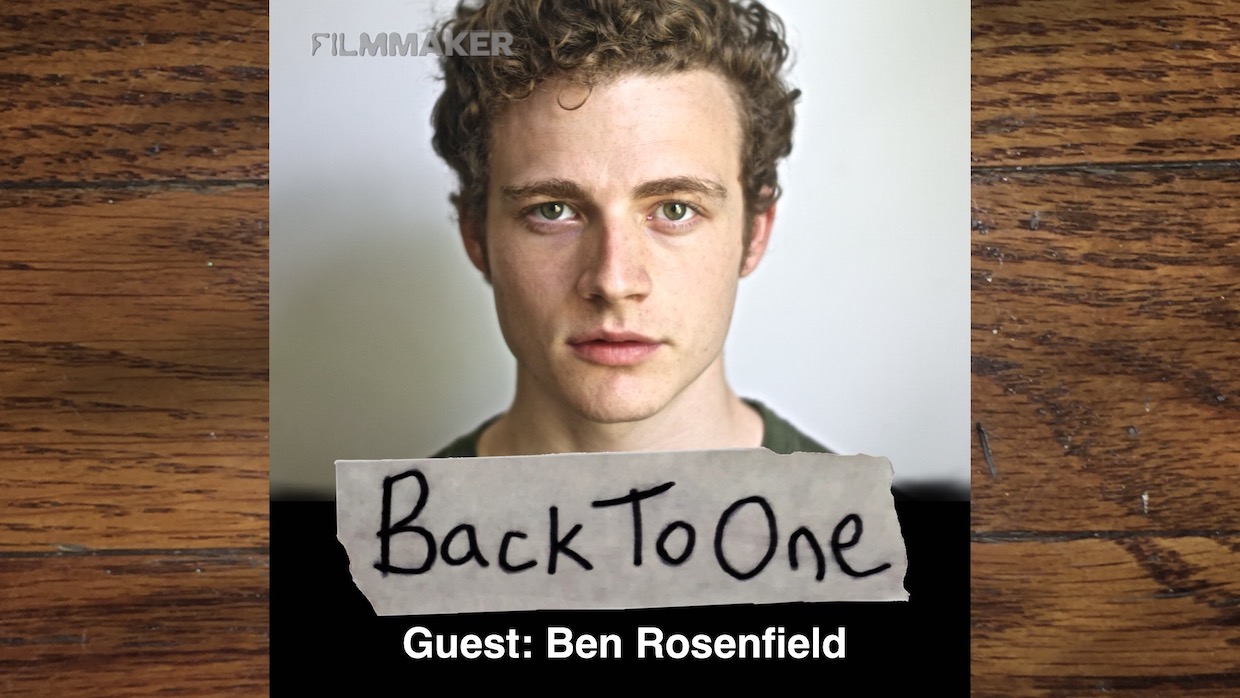 Acting, actor, Back to One, Ben Rosenfield, Podcast

Ben Rosenfield has only been at it for 10 years, but he already has an interesting body of work behind him—Boardwalk Empire, 6 Years, Greetings From Tim Buckley (in which he played Buckley), the third season of Twin Peaks, and last year’s Mrs. America, to name just a few. Not to mention the New York stage productions where he performed opposite Carey Mulligan and Zoe Kazan. Maybe this is why the 28 year old speaks with the wisdom of an acting elder. He talks about the “turning of the soil” that has to happen with the text before he builds anything on top of it, how each approach to a character has to be different for it to be creative, and why he’d like to beneficially incorporate rejection into his actual process. Plus he talks about his latest starring role, in Hannah Marks’ hilarious and poignant romantic epic Mark, Mary & Some Other People, which has brought him to the Tribeca Film Festival.