Back to One, Episode 164: Matthew Rhys 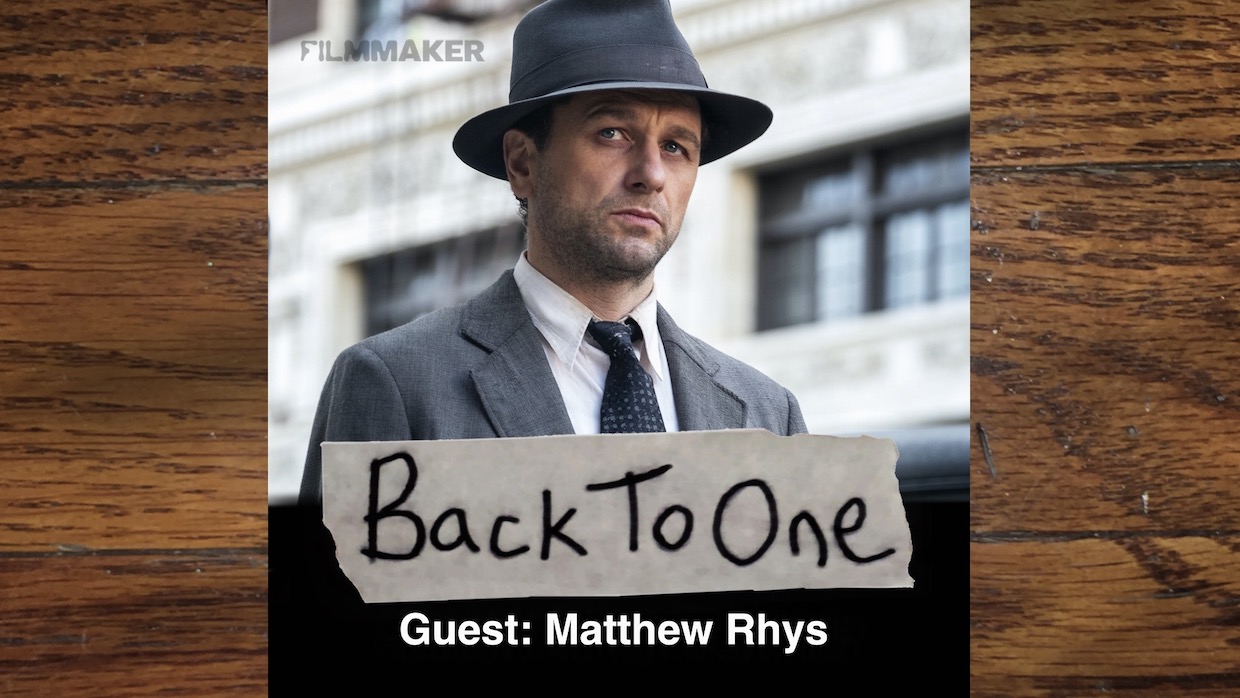 Acting, actor, Back to One, Matthew Rhys, Podcast, The Americans

After six seasons, Matthew Rhys won an Emmy for his stellar work on The Americans. Spielberg’s The Post, and A Beautiful Day in The Neighborhood (opposite Tom Hanks) followed, and now he’s nominated for another Emmy for his incredible work in Perry Mason on HBO. In this half hour, he compares the experience of building (and “wrestling”) his two major television characters into life. He talks about the humiliating way he learned the acting lesson that listening is just as important as speaking. He shares a few tools he uses when he can’t get in the groove, explains why he’s easily distracted while performing, and lists the brand new worries he’s fortunate enough to have as a leading man. Plus much more!