Back to One, Episode 165: Daveed Diggs 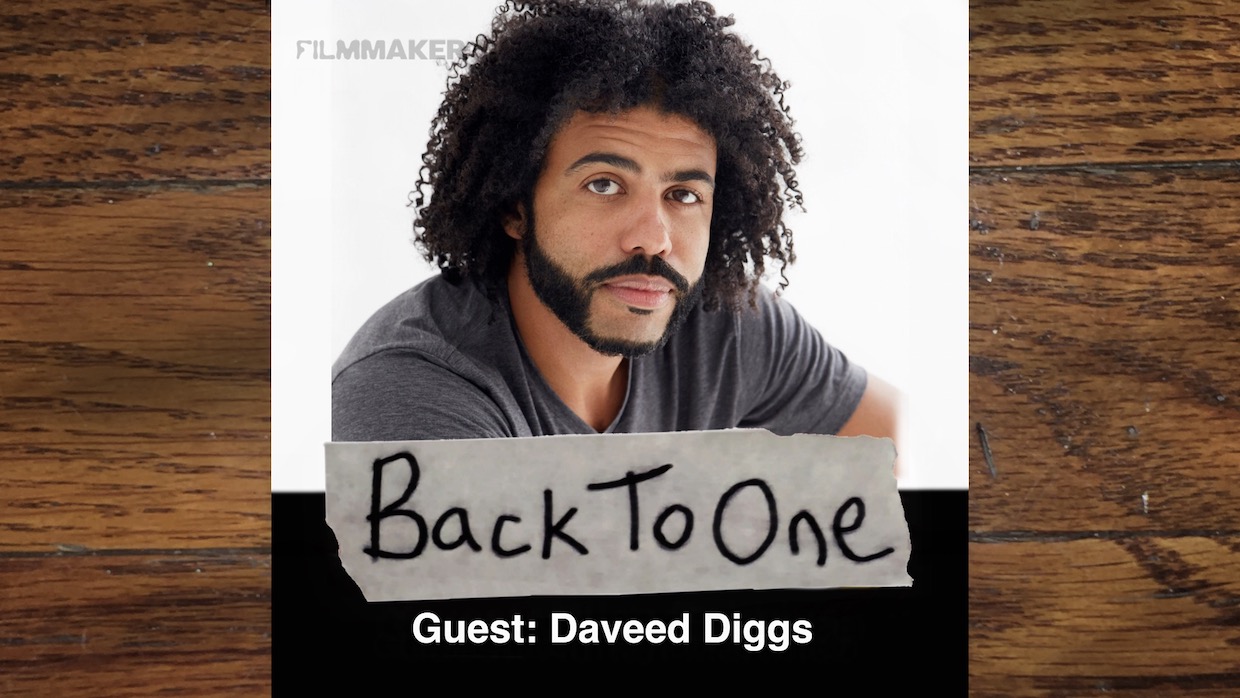 Actor, rapper, writer, producer: Daveed Diggs loves wearing many hats, often at the same time. Hamilton made him a star. He won a Tony for it. Now he’s nominated for an Emmy for his incredible work in the filmed version of the musical. In this episode, he talks about his need to find the character somewhere in his body, and why attending editing sessions for his new show Blindspotting on breaks from acting in the television series Snowpiercer was the opposite of overwhelming. He paints us a picture of his creative life in the lead-up to the life-changing experience of Hamilton, and the times, toward the end of his run, where it was hard to find the required energy. Plus I ask him about the time I watched him make a whole quiche from scratch, and MUCH more!