Back to One, Episode 170: Alessandro Nivola 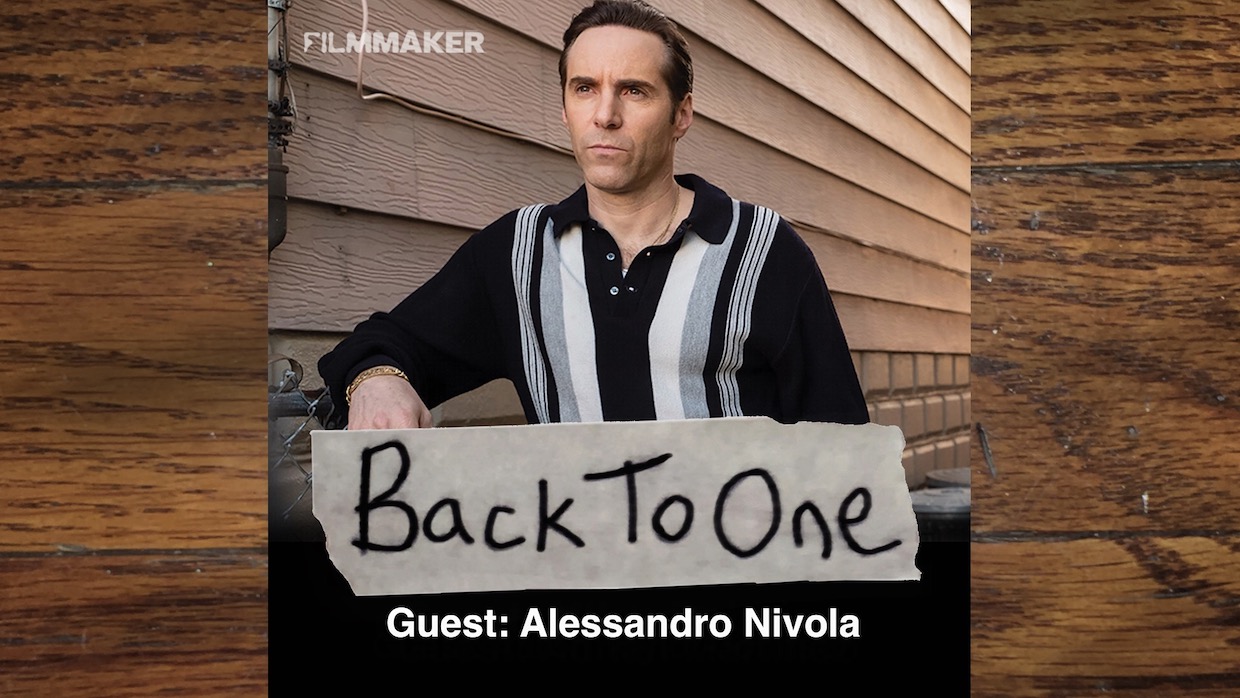 Acting, actor, Alessandro Nivola, Back to One, Podcast, The Many Saints of Newark

The last time Alessandro Nivola was on Back To One (Ep. 37), he had just landed the role of Dickie Moltisanti in The Many Saints of Newark, the feature film prequel to The Sopranos, and had nearly six months to prepare for the role. On this episode, he takes us from there, detailing the extensive research, geographical immersion, voice and body work that went into the preparation process for the biggest role of his career. He talks about the importance of authenticity in every aspect of the character, how Raging Bull played a big part in keeping him on track, why David Chase told him to ignore any mention of his character in the series, how “leaning in” to his various intimidations of Ray Liotta helped his work, and if starring in the biggest movie of the year after 25 years of supporting roles changes the game plan going forward. Plus much more. (There are no spoilers in this episode. The Many Saints of Newark opens on October 1st in theaters and on HBO Max)