Twilight of the Robots? Androids in Contemporary Cinema 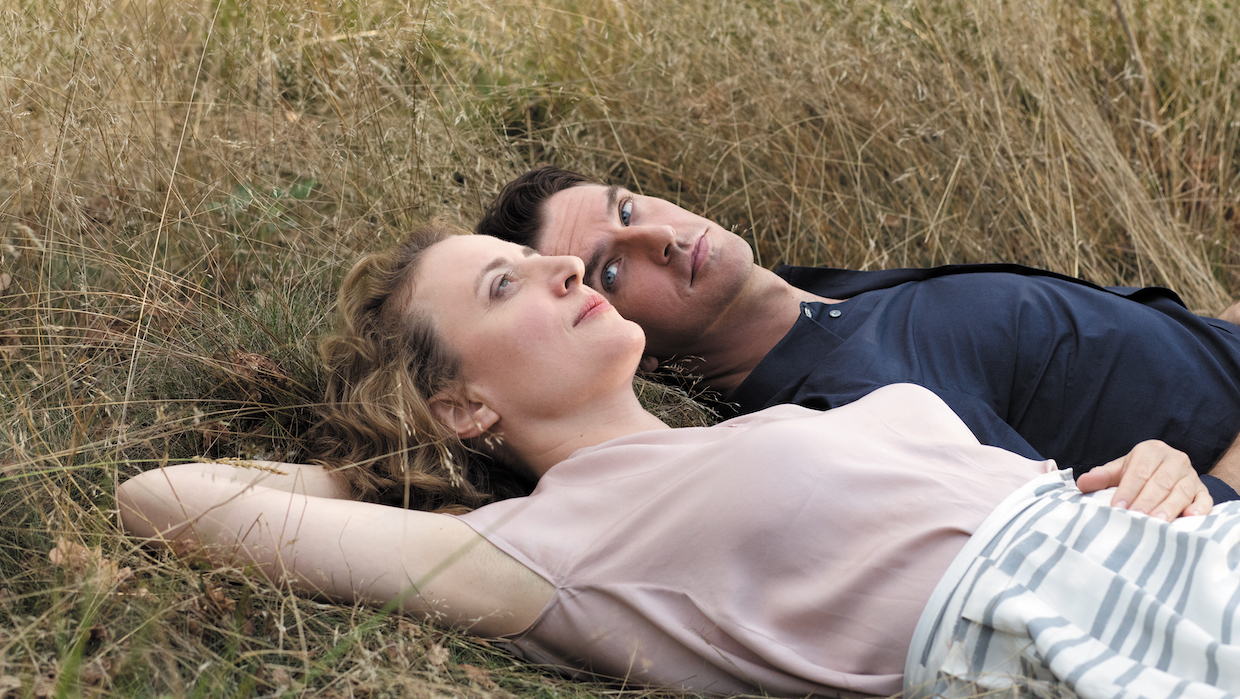 In August 2021, Elon Musk announced that his company is prototyping a humanoid robot called the “Tesla Bot.” He shared the stage with an ecstatically dancing figure that was obviously a human in a robot costume. Musk assured the audience that eventually the robot “will be real” and will derive from the AI system used in Tesla vehicles. The cars are already “semi-sentient robots on wheels,” Musk said, in yet another of his grandiose claims intended to disguise their minimal autonomous driving capabilities. It all appeared like a desperate attempt to siphon some of the nervous excitement that Boston Dynamics generates on social media whenever a new video of its creepily swole robots drops. By teasing its potential “sentience” and presenting the idea in needless human form, the Tesla Bot exists as a vaporware spectacle, and it doesn’t even get that right.

The Tesla Bot received the least press and social media attention of any harebrained Elon Musk prototype that I can remember, a public (lack of) response that appears to be as much about the product as exhaustion with the notoriously overpromising-underdelivering presenter. Humanoid robots—what is the point? It’s already been done, and not very well. There’s Sophia: robot, girl boss, citizen of Saudi Arabia and Twitter clapback queen of 2018 turned social media personality has-been. Bina48, another Hanson Robotics creation—this one commissioned by a biotech entrepreneur to immortalize the identity of her wife—was a regular novelty figure on the art and tech conference circuit years ago. It’s hard to even feign credulousness that we’ll stand elbow to elbow with androids one day, given high profile Teddy Ruxpin-meets-Madame Tussauds examples like these.

Many technologies first visualized in science fiction, like space missions and pocket translator devices, have become part of our reality. Half a century ago, a humanoid robot might have sounded as implausible, but not impossible, as any of the other off-the-wall science fictional predictions that have since become reality. But now, as machine learning and AI applications are broadly integrated in modern life, from chatbots to Tesla Autopilot, the specific strengths of artificial intelligence are as familiar to us as the many limitations to this technology.

Despite the unlikelihood of the technology coming to fruition, android stories remain as popular as ever. There’s Maria Schrader’s I’m Your Man, released this year, about a woman reluctant about a suitor who appears a perfect match—because he’s a humanoid robot designed especially for her. It’s an updated romantic comedy storyline with a topical spin on androids: We already live in a world of surveillance and personalized algorithms—what would it be like if this technology came in the form of actor Dan Stevens at your front door? Another android, in Kogonada’s After Yang, has been acquired by a family to familiarize their adopted daughter with her Chinese heritage. Yang isn’t quite the same as a brother, but the character provides access to something very human that neither of the girl’s human parents could offer. Unlike many android stories from previous decades, these aren’t Pinocchio retellings. Released into a world that knows where AI comes up short, in these films we can see the role of the android in cinema and storytelling is changing.

An android remains appealing for its innocence and difference. They are forever trying to navigate a world built for the people they merely resemble. “Androids,” a character says in the Philip K. Dick novel that was adapted into Blade Runner, “are lonely, too.” That sentiment in Do Androids Dream of Electric Sheep? can appeal to the neuroatypical community, queer people and any sort of misfits who have felt confused by and disconnected from fellow humans. Oliver Sacks once praised Brent Spiner for his portrayal of Data on Star Trek: The Next Generation because the character was a favorite of one of his autistic patients. One thing humans have in common, ironically, is there’s no universal sense of belonging. We don’t fit in everywhere or get along with everybody: In certain contexts, we are outsiders. An android never fits into any human context; if the character’s journey is about something other than becoming “real,” maybe they don’t want to.

There’s a beautiful depiction of a lonely robot in Klara and the Sun by Nobel laureate Kazuo Ishiguro. The novel, released this year, has topped bestseller lists and received noteworthy acclaim even for an author with a consistently superb career. The “artificial friend” narrator has intense powers of observation combined with limited context knowledge or comprehension. Tension builds as she encounters, with confusion, elements of society that would be familiar to the reader or completely strange and unique to the novel. Some passages describe her disorienting processes of object detection (“Before me now were so many fragments they appeared like a solid wall,” Klara narrates, trying to make sense of what she sees). Her affect is alien and sensitive—neither soulful nor soulless, just different. Among her quirks is Klara’s experience with something like the divine. The “Sun” in the title is the actual sun: Solar-powered Klara is devoted to the center of our solar system. It nourishes her when she is weak. This one-sided relationship cleverly avoids clichés about androids feeling a conflicted indebtedness to their human makers. (Coincidentally fitting, as one of Tesla’s notorious self-driving errors is that the car confuses the moon for a traffic signal.) Producer David Heyman has announced a film adaptation is in the works, and I am curious to see how the image processing in the novel is portrayed on screen.

Klara’s interpretations of the world are crucial to building suspense in the novel, but a movie, told entirely through bounding boxes and pixelated effects, could feel too much like a computer vision tutorial. Perhaps the greatest challenge for writers and filmmakers working on android stories is that the conversations about the underlying technologies are curiously stagnant. Ideas and arguments that felt new several years ago continue to churn on in op-eds arguing whether AI should have a gender, if users should be polite to their artificial personalities and how the corpus that powers their voices is biased. This is nearly 10 years after virtual assistant “holograms” were first installed in airports. IBM Watson competed on Jeopardy! in 2011. Siri launched in 2010 and Alexa in 2014. Her and Ex Machina were released a year apart, in 2013 and 2014, respectively. Before long, artificial intelligence with personality could become an early twenty-teens kitschy retro artifact. Like automats or iPods, their influence could be integrated in other products and experiences, while the core concept remains distinctive of a particular moment in time.

The Tesla Bot announcement seemed to pre-figure this. The person in robot costume danced to music that sounded reminiscent of Daft Punk’s Tron: Legacy soundtrack, which was released more than ten years ago. This isn’t the future. It’s an aesthetic that’s played out.

It’s still a challenge for engineers to build bipedal robots that can walk without crashing, let alone attain sentience. Despite the smoke and mirrors and showmanship that defines real attempts to build androids, Kogonada, Ishiguro and Schrader show there’s room in fiction to depict them as characters not only relevant to our times but perhaps even timeless.