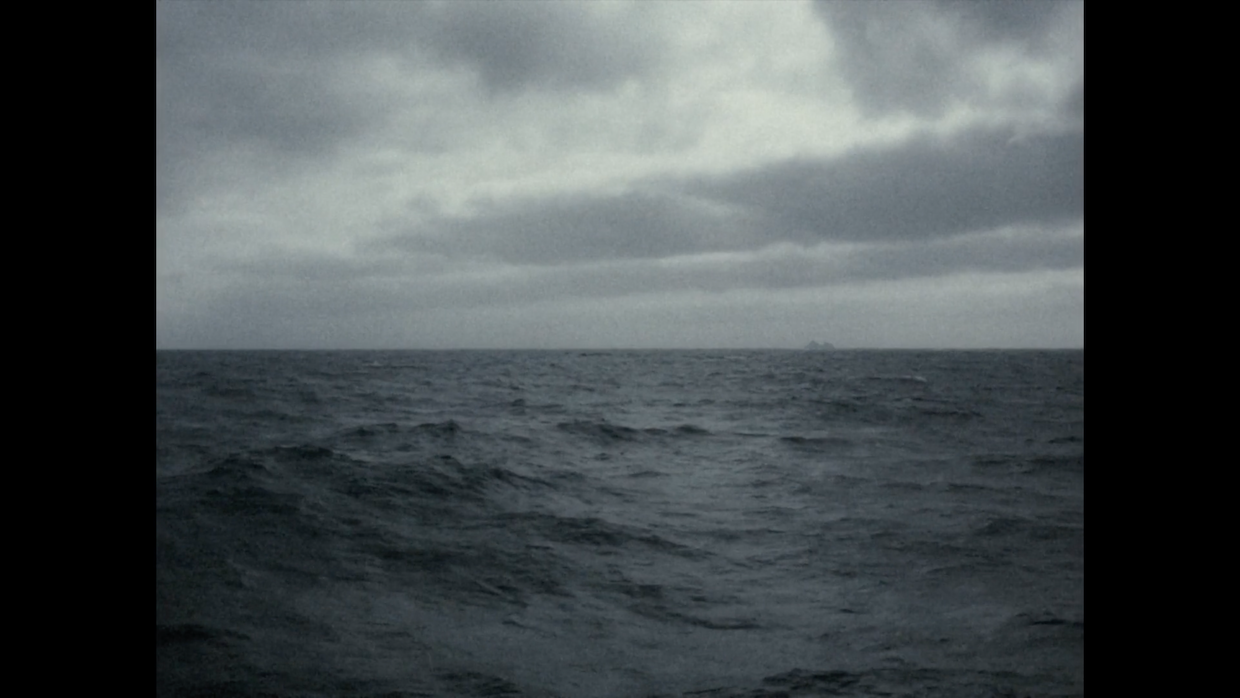 by Filmmaker Staff
in Festivals & Events, Filmmaking
on Dec 1, 2021

We last covered Exquisite Shorts, the shorts film program launched by Canadian filmmaker Sophy Romvari, when the platform announced that submissions were now open. Now Exquisite Shorts has premiered its first short, as curated by filmmaker Isabel Sandoval (Lingua Franca). From the platform:

After several months of research and feedback from other filmmakers, a website was built from scratch and submissions opened for just $5 per film on an independent platform (avoiding FilmFreeway).

The first film in the program is Pablo Hernando’s Solar Noise. This selection was made by filmmaker Isabel Sandoval, who was asked to make the inaugural pick for the program. You can watch Sandoval’s introduction video on the website to learn about her curation process and thoughts on Solar Noise.

Now that the ball is rolling, you can catch a new short film roughly every 2 weeks curated entirely by participating filmmakers. Keep your eyes peeled for Pablo’s pick coming up soon!

If you’d like to sponsor or support this program, get in touch through our contact page: https://exquisiteshorts.ca/contact/