The Wind is Your Enemy 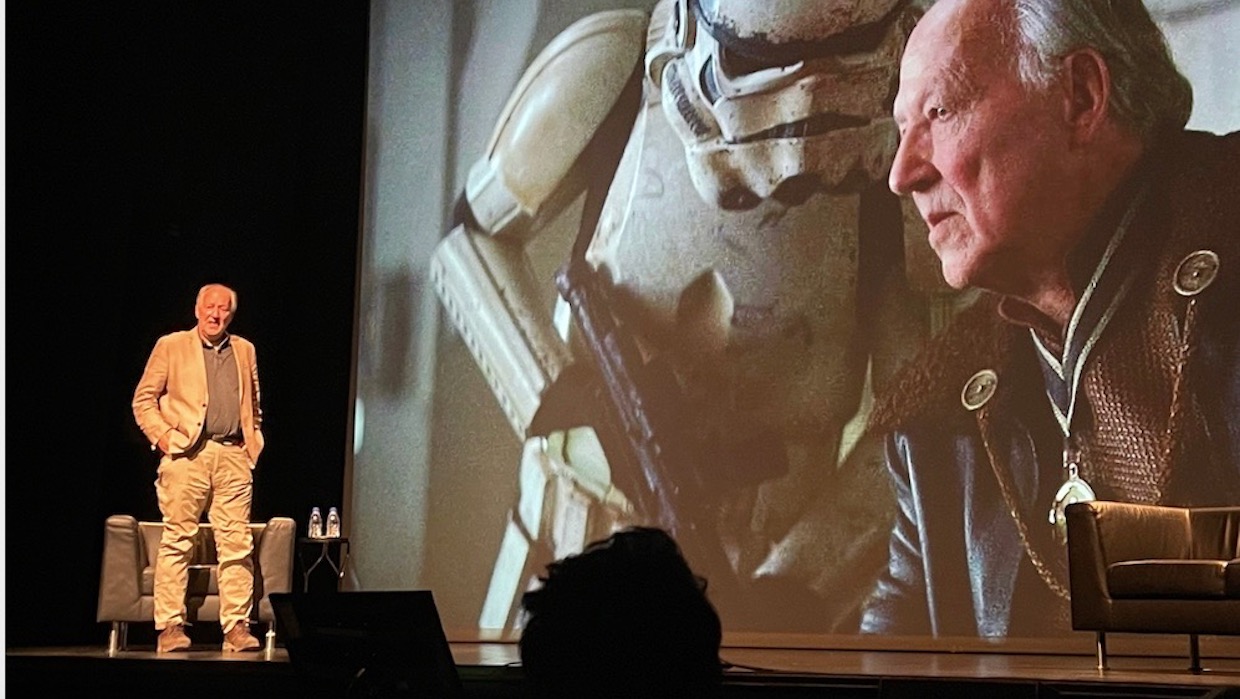 Countless books, essays and stories have been written about legendary German director Werner Herzog—his various earthly escapades, his endless search for the ecstatic truth and, of course, his always entertaining meme-ability—which mostly make heavy-handed attempts at understanding that which is simply impossible to understand: What makes Herzog so unique? Even after spending two weeks alongside the man on the island of Lanzarote, I will not attempt to explain the unexplainable. I shot an interview with Herzog at the Music Box Theatre in Chicago in 2019. As someone described the video to him, he slowly turned toward me and extended his […]