“I Wanted the Cinematography to Take a Backseat to the Story and Main Character”: DP Adam Stone on 2nd Chance 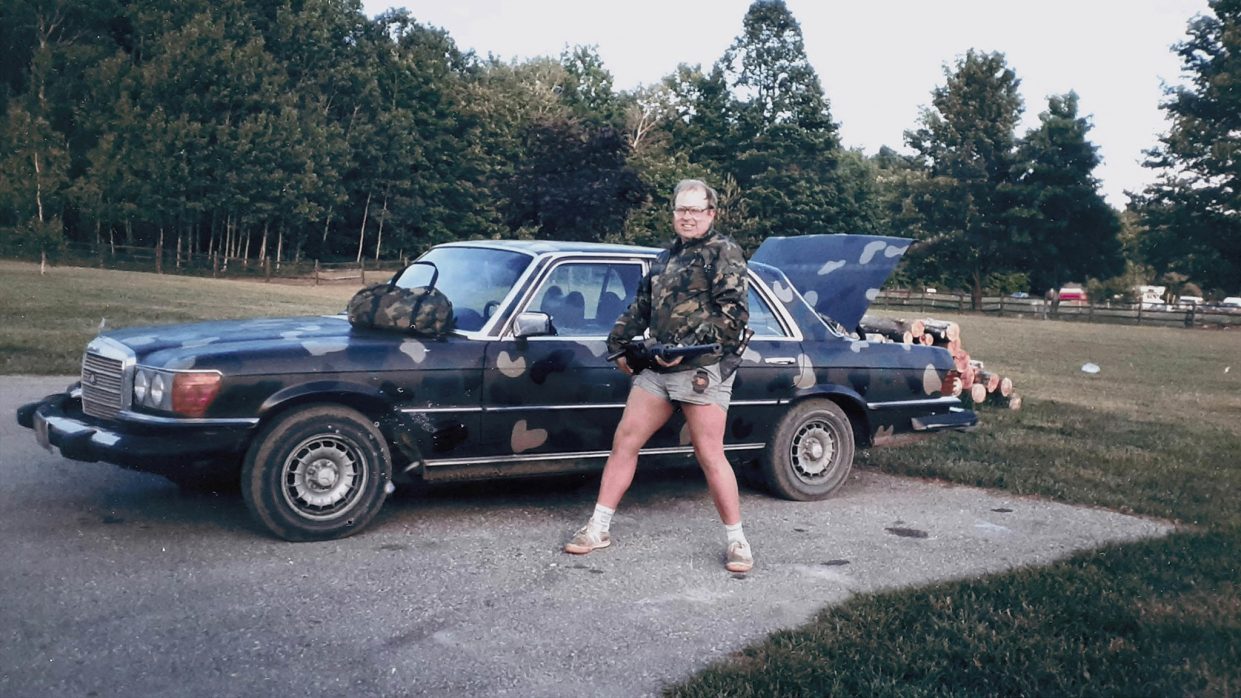 A still from 2nd Chance by Ramin Bahrani

2nd Chance continues director Ramin Bahrani’s concern with people on the margins of society pursuing the American Dream. The documentary examines the case of Richard Davis, a bankrupt pizzeria owner who invented the bulletproof vest, only to find his reputation sullied after a defective product led to the death of a police officer. Below, cinematographer Adam Stone explains how the intrigue of the subject led him to take a hands-off approach that emphasized character and narrative rather than style.

Stone: I believe I was hired for the job because Ramin and I have worked together in the past and we are old film school mates. We also work well together and have a lot of the same sensibilities. I was more than excited when Ramin asked me to shoot the project.

Stone: To be honest, I wanted the cinematography to take a backseat to the story and main character. I’ve done so many stylized docs in the past and felt like I should take 2nd Chance in a different direction.

Stone: The work of Errol Morris and Werner Herzog often came up in preproduction. As mentioned above, we wanted simple visuals that pushed the story forward without distracting the viewer.

Stone: Wildly, production was a breeze. The schedule, locations, and production team made the shoot super relaxing and enjoyable. If there was one misgiving. I wish we had more one-on-one time with the main character.

Stone: I shot the project on two Panavised Red Monstros with expanded Panavision C and E anamorphics. I love the combination of the camera and lenses. The end result is painterly, authentic, and oddly stately. My favorite lens was an old 40mm E series. The fall off, anamorphic bend, and distortion were insane. I loved it for landscapes and the interviews.

Stone: It was definitely not rocket science. Literally had one big source with a touch of return and called it a day.

Stone: Everything was super simple to shoot. The only bit that caused me a little consternation was shooting B-roll by myself in the middle of a blizzard.

Stone: The timing of the film was fairly traditional and there was not a lot to do—just a little sweeting and finessing.