“You’ve Got to Roll With the Punches” | Tania Anderson, The Mission 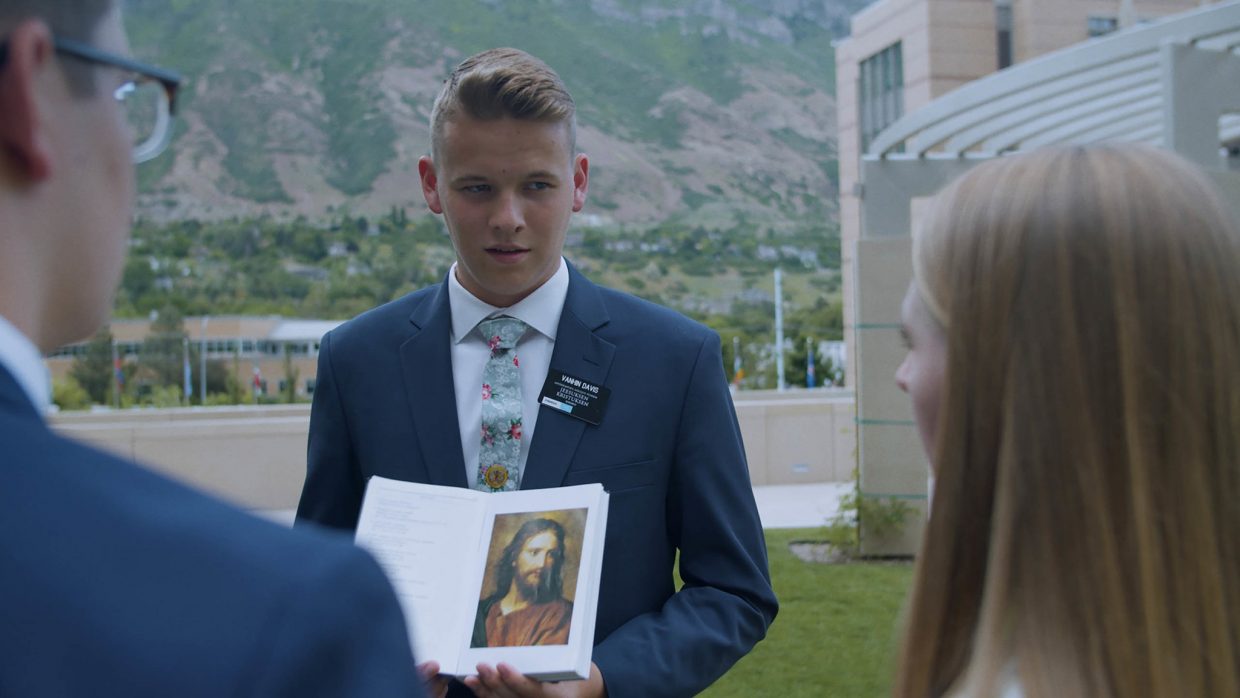 When COVID first hit, we had been filming the young missionaries in our film for seven months. We had 17 to go. At that time, it was uncertain whether or not the missionaries would be called back home, in which case the film would be over. And I was honestly OK with that option. To be totally honest, I was just so excited that I managed to get my first documentary into production and felt a lot of gratitude for where I’d got so far. So in a sense, I was at peace with the “worst-case scenario.”

One of the things I’ve bumped up a lot against in documentary filmmaking, and especially during the pandemic, is that you’ve got to roll with the punches! And when there’s no way forward, you’ve got to make use of what you do have, or pivot with a new angle, or find another way. And when you’ve tried all those things, and you still can’t proceed, you let out some expletives and/or a few tears and move on, because you don’t want to stay stuck and miss that next moment to film or that next opportunity coming your way.

Lady Luck, however, did come through for us. As it turned out, the missionaries stationed out in northern Europe were about the only missionaries who didn’t get called home early or off their mission entirely in spring 2020. However, they were quarantined for 2 months. And while they were in quarantine we got our protagonists some selfie sticks and they filmed themselves. On that note, during the editing process we decided to keep the filming style as uniform as we could, so we ended up not including the selfie material. But some of that material was pure gold! I’ll definitely be using this method in future projects.

And the pandemic also, with all its problematic online components, some good opportunities, some good connections that would’ve been harder to achieve in person. So it’s not all bad!

Regarding the audience, yeah, this is the hardest for me—for this film specifically. I was very much looking forward to being together with the protagonists of the film and their families and watching the film—with all its beautiful color grading and sound design—come together, together. I was looking forward to sharing that experience with them, to have those Q&As alongside them, for them to share this filmmaking experience with their community and home media. We’ll do our best to recreate the experience altogether online after the premiere on January 24th.