Back to One, Episode 197: Eddie Marsan 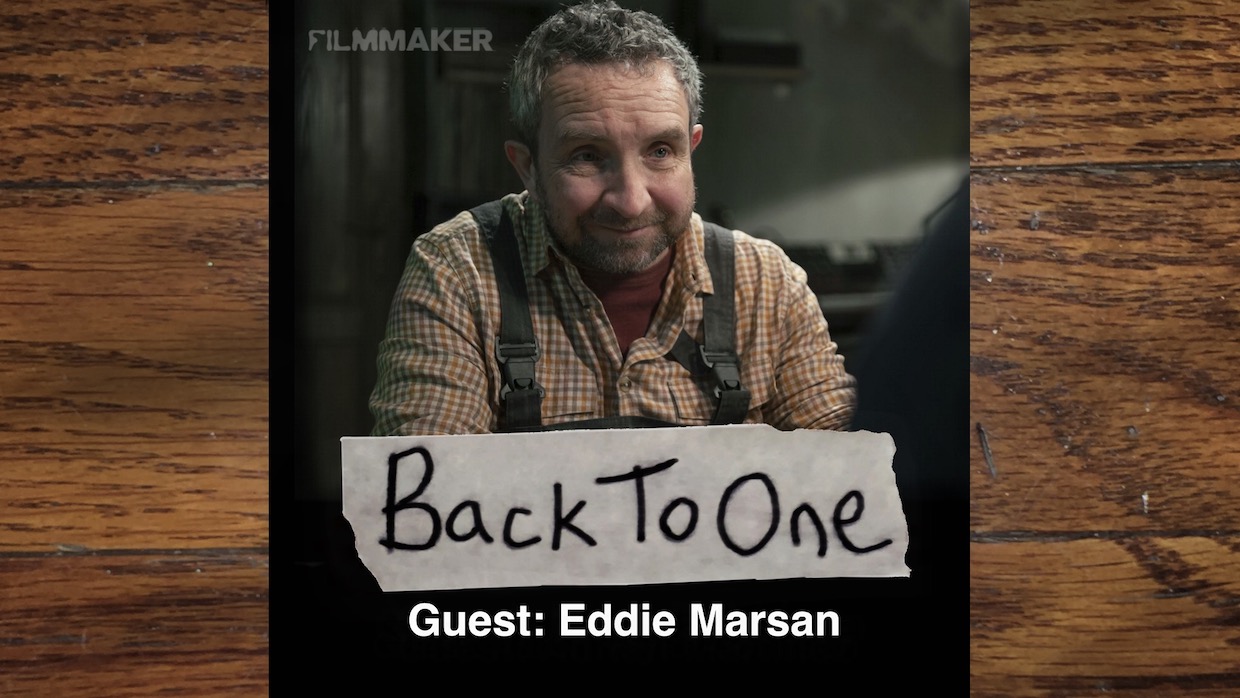 Back to One, Eddie Marsan

Eddie Marsan first came to my attention with his now legendary performance in Mike Leigh’s Happy-Go-Lucky. He has so many layers at play under Scott’s anger, gives so much depth to that character; It is a wonder to behold. He kept doing it in films like Tyrannosaur, Still Life, Sherlock Holmes, as Terry in the Showtime series Ray Donovan, and now in his newest film, The Contractor, opposite Chris Pine. In this half hour, Marsan talks about the formative influence of Leigh on his work and the meaning of the command “dig a hole and sit in it.” He shares some things he picked up from never leaving Jim Broadbent’s side on the Gangs of New York set, the technique of “listening with prejudice,” the importance of living a life in such a way that the job of acting doesn’t fulfill your egotistic needs, plus much more.