Back to One, Episode 202: Alison Pill 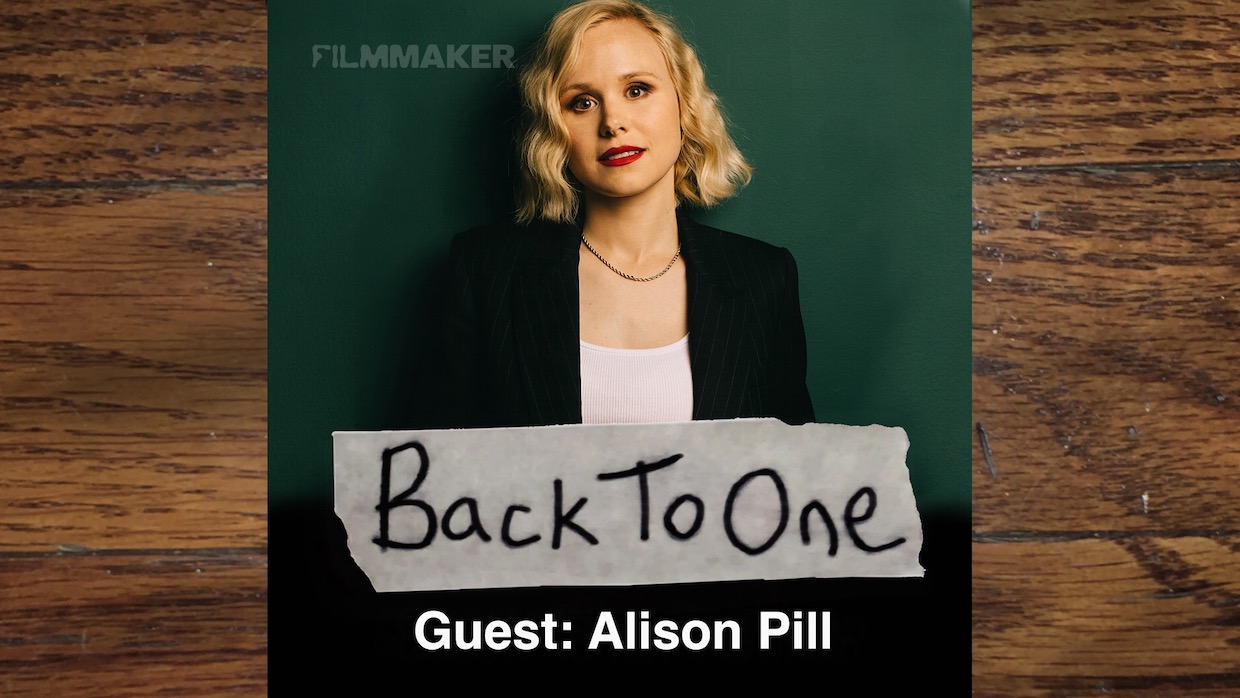 I was lucky to catch Alison Pill on Broadway, 16 years ago, in The Lieutenant of Inishmore, and then became enamored with her work in shows like In Treatment, The Newsroom, Devs, and movies like Scott Pilgrim vs. The World and Milk, to name just a few. Nowadays she plays Dr. Agnes Jurati on the series Picard, and stars with Sarah Gadon in Michael McGowan’s new film All My Puny Sorrows. She shares what she believes to be the secret ingredient that made that film work, and talks about how adopting a physicality for a character is foundational to her now. She reveals some of the reasons why theater appeals to her so much, one of them being that it allows her to take on the role of editor of her performance. She professes her love for text, her love for rehearsal, her frustration with improv, and much more.