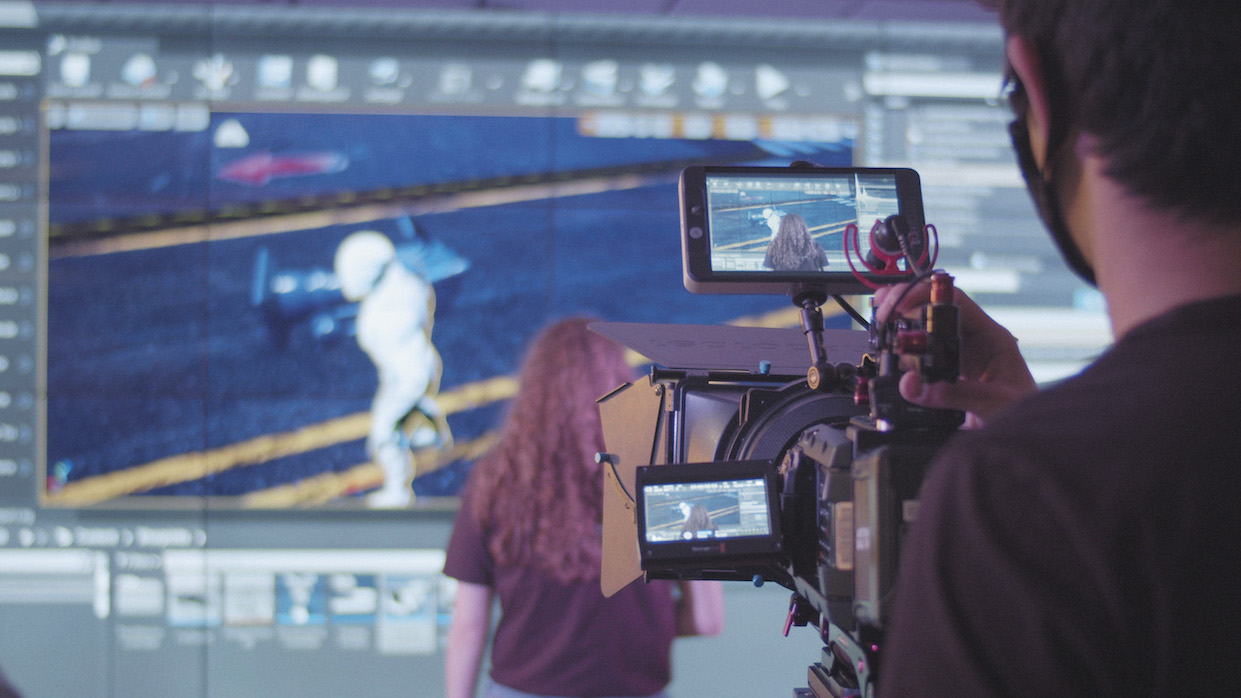 In the late 1990s and early aughts, film schools moved away from film itself as digital cameras (and editing) became the main tools. What’s happening today may not be quite as seismic but will still change film schools’ DNA: the movie and TV industry is moving toward virtual production. Popularized by The Mandalorian, virtual production essentially takes green/blue screen to the next level, and in some ways, it reverses traditional workflows. Instead of cast and crew finishing principal photography and then handing it off to an army of VFX techies, the techies create that VFX before anyone steps on set. […]