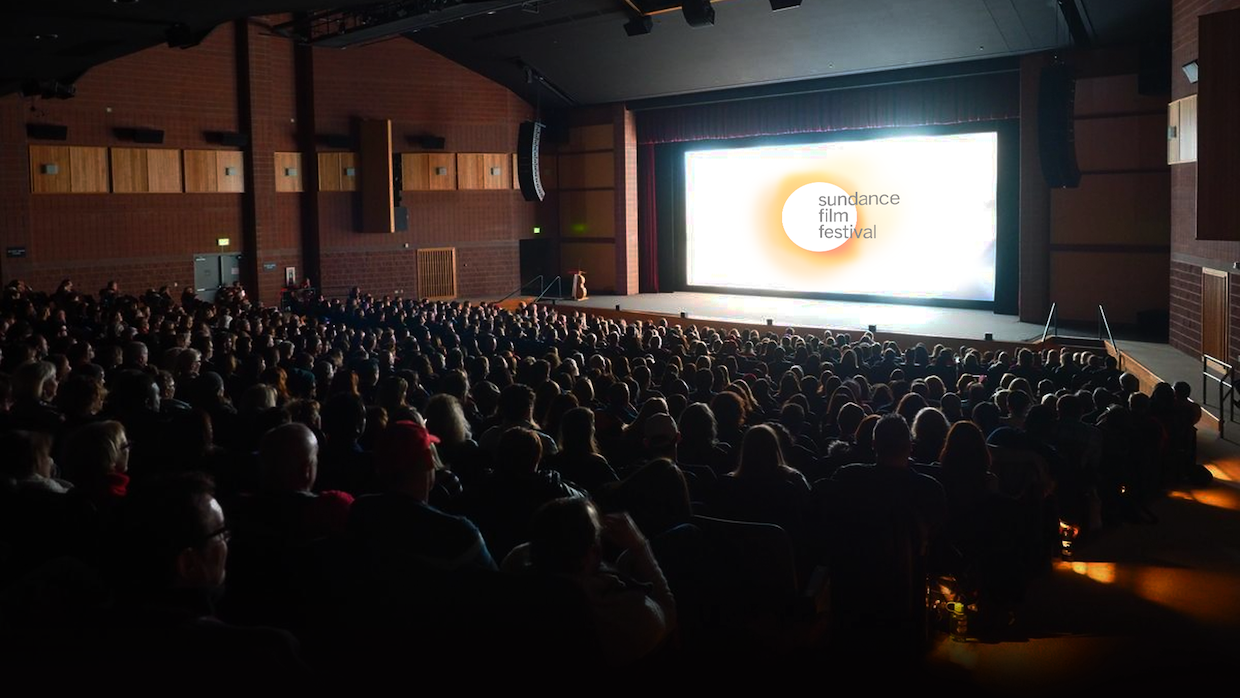 The non-profit Sundance Institute has shared preliminary updates for the 2023 edition of the Sundance Film Festival, which will take place January 19-29.

Most notably, the festival will pivot back to being a largely in-person festival, with screenings kicking off in Utah on January 19 in Park City, Salt Lake City and the Sundance Resort. Sundance will then introduce on-demand film streaming via its festival platform on January 24 for all of the competition titles (U.S. Dramatic, U.S. Documentary, World Cinema Dramatic, World Cinema Documentary, and NEXT) as well as episodic and short film titles. Also kicking off on the 24th during the virtual edition of the program will be the New Frontier selection of multimedia works. The Festival then concludes with in-person and virtual screenings during the weekend of January 28-29, featuring the winning films of various Sundance Awards.

“We are excited to bring the Sundance community together for the 2023 Sundance Film Festival, a celebration of independent filmmaking. After two years of being apart, our priority is reuniting in-person, while still sharing bold new films with audiences across the country through online access,” said Sundance Institute CEO Joana Vicente in a press release. “We’ve designed this year’s Festival based on our learnings from previous years—embracing the traditions that have been meaningful in the past, while also looking toward accessibility for audiences and expanding the platform we provide our storytellers.”

The Festival emphasizes that proper COVID protocol will be taken at all times. All Sundance staff will be required to wear masks and test weekly, while audiences are requested to wear masks and encouraged to receive a negative COVID test before traveling as well as be up to date on all vaccine doses. According to a press release, the Sundance Institute is “continuing to work with our COVID-19 safety team and are following all CDC guidelines.” Last year, the Festival had to cancel its in-person plans due to the surge of the Omicron COVID variant.

Kim Yutani, Sundance Film Festival Director of Programming, stated, “We can’t wait for our 2023 Festival to give a bold start to the year, with the help of our inspiring storytellers, ingenious creators, and engaged audiences. For 39 years, the Sundance Film Festival has been a stalwart in the independent film community, and we’re thrilled to continue to be such an exciting annual gathering for artists and audiences.”

Those accredited through the Press & Industry office will have access to the Festival both in-person and online. However, the number of strictly online P&I badges will be limited this year, as in-person attendance is being prioritized. Information regarding ticket packages and venues will be announced in late September.