“It’s Like Clouds Passing in the Sky”: Isabelle Huppert on her Elusive Acting Process (Back to One, Episode 223) 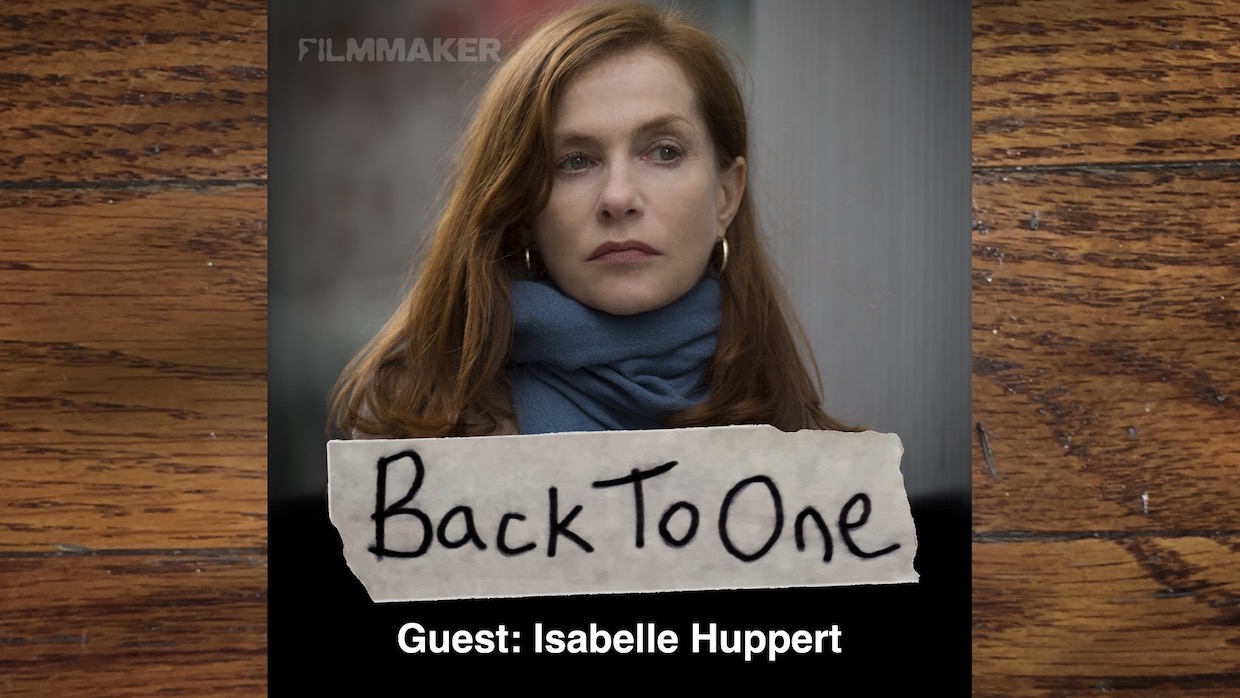 Acting, actor, Back to One, Isabelle Huppert, Podcast

If Isabelle Huppert is not your favorite actor, she’s the favorite actor of someone you know. Guaranteed. There’s something about her that is unlike any other actor that has ever been on film. But it’s really hard to talk about what that “something” is. In each performance, in every film she’s made, she has such a command of the character, the text, the frame, that we place her in equal authorship with the directors she’s worked with, who happen to be some of most interesting and important in the last half-century—Jean Luc-Godard, Michael Haneke, Claude Chabrol, Michael Cimino, Claire Denis, Joachim Trier, Mia Hansen-Løve, Hong Sang-soo, to name a few. She always found a way to play complex, multi-dimensional, often morally questionable characters, even in a time when the female variety were in short supply. In this woefully short episode, she talks about some of the important, yet somewhat mysterious, aspects of her approach to the craft—curiosity, collaborating with the director, the present moment, listening to the language of the camera, and much more. A retrospective of 29 of Isabelle Huppert’s best films begins Friday October 7th at Film Forum in New York City.