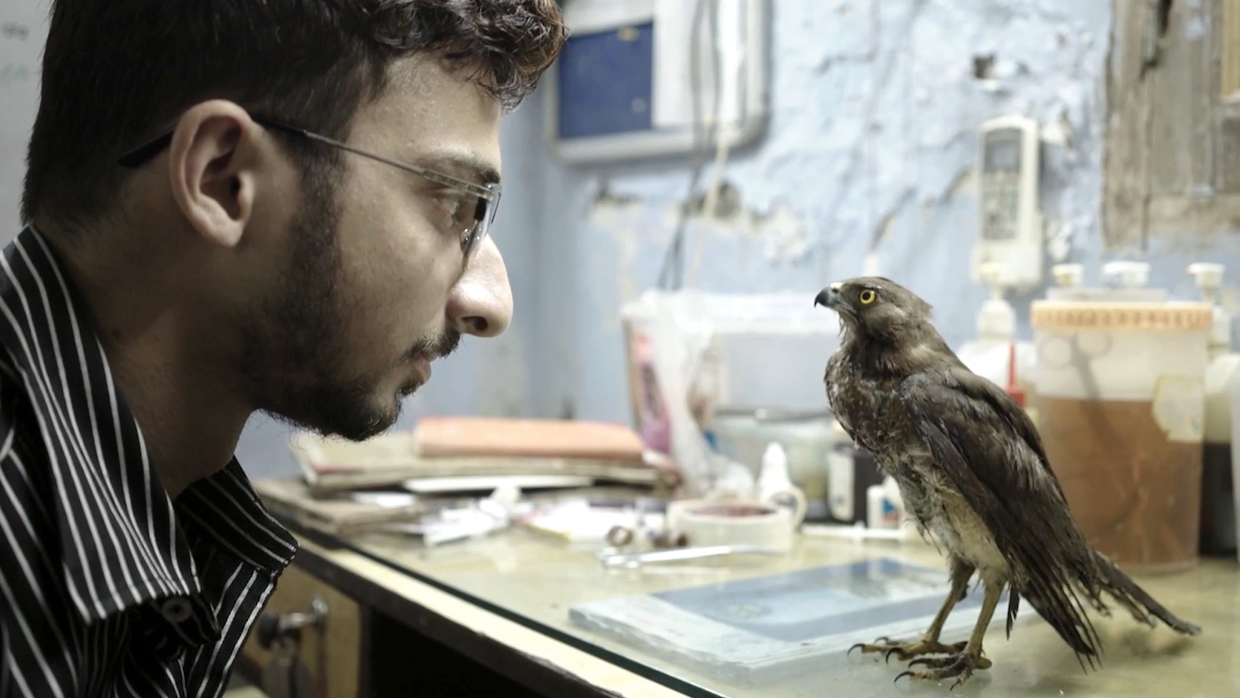 The winners of the 16th annual Cinema Eye Honors Awards, which recognizes excellence in nonfiction filmmaking, were announced last night during an in-person ceremony at the Museum of the Moving Image in Astoria, Queens.

Last night’s ceremony also featured a tribute to documentarian Julia Reichert, of who passed away in December. Steven Bognar, her husband and longtime filmmaking partner, shared insight on Reichert’s love for the medium and the community it fosters.

Also honored at the ceremony was Terry Zwigoff, who received a Legacy Award for his 1995 film Crumb, which follows underground cartoonist R. Crumb. While Zwigoff could not be there in-person, he sent his regards from San Francisco and will be bestowed with the award later this year at Los Angeles’s newly-reopened Eagle Theatre.

Directed and Produced by Shaunak Sen