The Microbudget Conversation : Jamie Heinrich Says, Just Do It 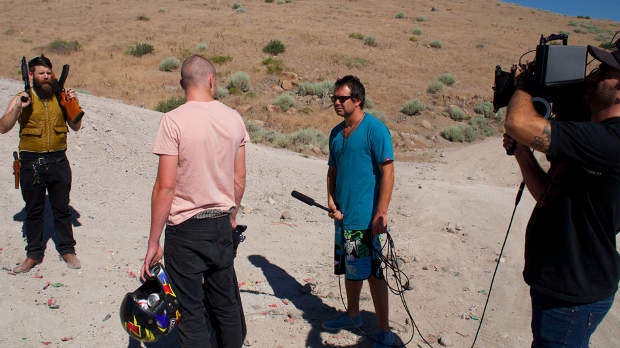 This column usually focuses on one subject per post that tackles one specific aspect of micro-budget filmmaking. I never wanted it to be a place where we talk about the latest gear or tips on how to get a film done; There are other awesome sites for that. However, after talking with filmmaker Jamie Heinrich, about no-budget filmmaking, he sent me the list of important things to remember below. Jamie recently completed his film I Like You, and after seeing the trailer I can’t wait to check it out. Jamie’s advice is funny, to the point, and no nonsense. I felt I needed to share it as it aligns with my outlook to an obscene level. (#4 is my favorite.)

Here is what I’ve learned, and how I made my first feature film for free. If you’ve never made a feature, and want to make one for free, then you just hit the jackpot here. If you have made one for free, then we should start a club. These are my tactics. I’m a pro at making a first feature film for free and complete novice at making a second one. I’ve listed bullet points of the steps for you readers, so you can get a little notebook and have a guide to accomplish a feature film. If you’re cutting edge and own a printer then print it out. I appreciate the opportunity to share some of my tactics with fellow striving human filmmakers. 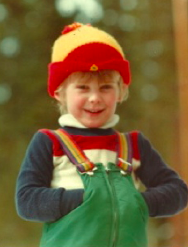 1. If you’re reading this first step then you;re committed and really interested in making a feature. This is the biggest step for you. Not many people try to accomplish a feature.
It took me 15 years to figure it is time to do this. Its like having a baby. You;re never ready; you just got to jump in the flames. Don’t wait for a budget. You don’t need money to make your first feature and especially don’t deserve it. If your don’t start from the dirt, then you won’t be in the true film maker cool club.
2. Story
I talked to my good friend Joseph Whitmarsh (who made the film with me) about writing a script and said we’d make it for sure if he was down to write. He started writing, and 55 pages into it we started. Don’t do that. Finish your script first or you’re fucked. I also learned, after completing my first film, that story is why people are even watching your movie; Especially for an hour and a half. Don’t get me wrong, all the other elements make the film cool but not as much as a good story, especially when someone invests 80 minutes of their life in it. That’s what my first film lacked. And write within your means, Spielberg. 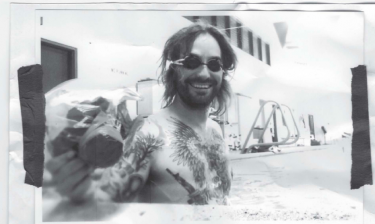 So you’ve had a great time and huge adventure making this movie. Get super drunk for one night and celebrate with the people you made it with. Only one night. If you try to celebrate more than once it wont be fun and now you’re doing it for the wrong reasons and probably like to get drunk for no reason…. Then hit the reset button and go make a better one.

Jamie Heinrich
Making films is serious business. If you’re not fully committed to it, the results will show. BUT, I like Jamie’s approach. It has to be fun, because you and the crew/cast may be the only people that ever see it. If you’re not enjoying the process, then why do it in the first place? I’m often approached by folks who start talking about the film they are going to make by discussing what festivals they’ll be in once it’s finished. Wrong answer. If you’re making a no-budget film to get into a festival, stop right now and pack it up. Humility, community, excitement, and creativity is what it’s all about.