Is the DSLR Dead ? 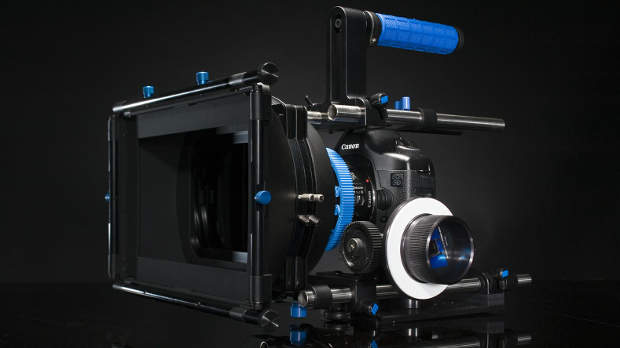 by Scott Macaulay
in Cinematography, Filmmaking
on Jun 9, 2011

I ordered the much sought-after Panasonic GH2 camera in February, and I just got it last week. And now, only a few days later, the DSLR is declared dead!

Okay, I’m being a bit facetious here, as is, I think, Michael Murie over at his Notes on Video blog, which I linked to in the above paragraph. Or maybe not… As he notes in a series of links and excerpts, the professional community is now backing away from the camera format that was being celebrated everywhere — including Filmmaker — just a few months ago. He writes:

The DSLR community seems to be splintering intro three groups: those who are moving on, those who see it as continuing to be a viable — though limited — tool, and those that are mounting the ramparts in its defense.

Alternatively, for the low-budget indie film maker, the DSLR’s are still attractive; buy a T3i and an inexpensive lens or two, and you can produce some outstanding visual work for less than the cost of the AG-AF100 body. You have to work a lot harder, but you can save money and make up for that savings through your hard work.

Indeed, what may be dead now that everyone has shot with a DSLR is not the DSLR camera but the idea of the camera as a revolutionary device — and its potential to rally a community that believes it’s a revolutionary device. Pro’s are moving between the RED and Alexa and the large format sensor cameras that David Leitner wrote about in our piece, “Does Size Matter.” About these cameras, Murie concludes:

We may look at these cameras as DSLR killers, but really it was success that killed the DSLR. When everyone was doing it – when you go to an event and the only people shooting video are doing it with DSLRs, you know that the moment of the “new” has passed.

Check out the rest of Murie’s post. It’s filled with great quotes and links from across the blogosphere. And then go make a movie… on whatever camera you have.