I AM A MOVIE

“I want to be a sociologist… I want to do human research,” says 17-year-old fashion blogger Bebe Zeva in Tao Lin’s and Megan Boyle’s DIY film of the same name. Writers and filmmakers, Lin (of Shoplifting from American Apparel fame) and Boyle (founder, with Lin, of MDMAfilms, mdmafilms.org) work on the far edges of the postmodern map, which, these days, happens to be right in the center of things.

In his 1962 essay “Notes on the New American Cinema,” Jonas Mekas wrote about a new breed of directors freed from not only the cumbersome, bureaucratic, technical and ideological trappings of the Hollywood studio system, but also from the sheer physical weight and bulk of the 35mm camera. In reference to the films of Vernon Zimmerman, Robert Frank, Alfred Leslie and Stan Brakhage, he suggested that nothing “is forced in these films. They rediscover the poetry and wisdom of the irrational, of nonsense, of the absurd.” And while it’s too early to judge the influence or durability of the mumblecore films of Andrew Bujalski, Lynn Shelton, Joe Swanberg and others, it’s clear that Lin and Boyle have taken this aesthetic to a new level, especially in Bebe Zeva, which was not only edited but also filmed on a single Macbook. 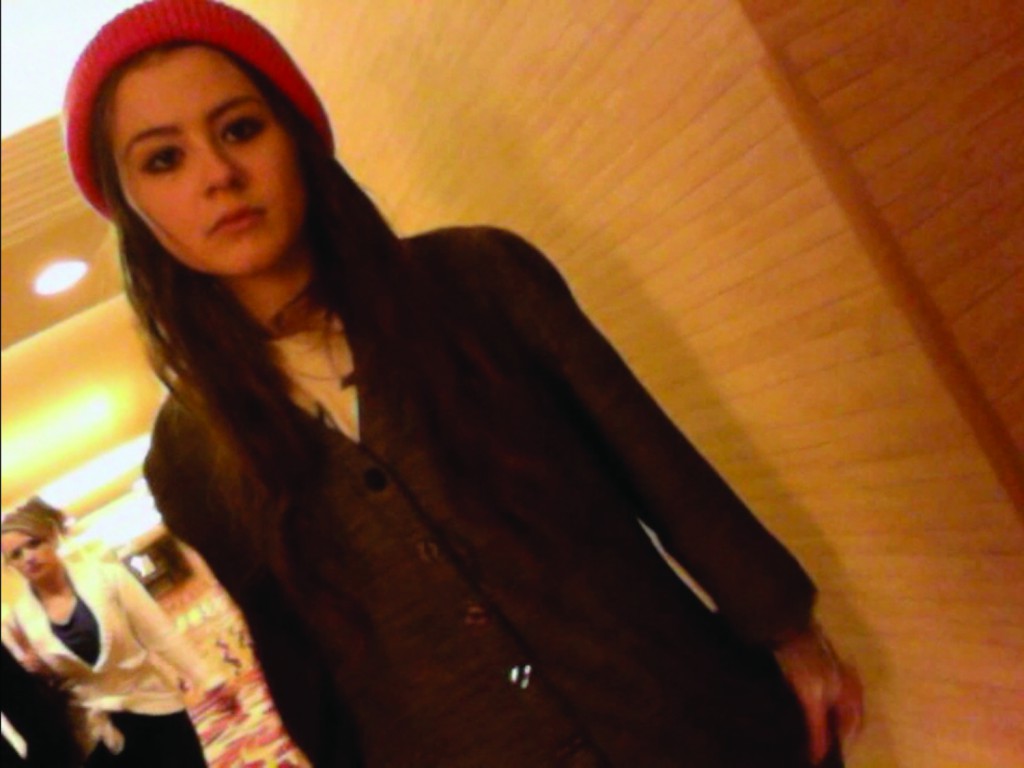 “I’ve liked using the laptop,” Boyle says, “because it seems easier to forget that a camera is there.” I think this is a subtle and important point, and one that captures the deeper aesthetic currents of technological convergence, where multiple applications reside in one single device, such as the cell phone or computer. For all of the lightweight mobility of the Bolex 16mm camera — used frequently by Brakhage, Mekas, Richard Leacock and others in the late 1950s and early ’60s — it was still an object that announced itself as a camera, just as the handheld digital cameras used in the Dogme 95 movement did. With the laptop, it seemed “much easier to not feel self-conscious, because it didn’t feel like a camera was being pointed at anyone,” Lin says.

The cinematic results, like the prose of Lin and Boyle, can easily be accused of flatness, or “ironic distance,” as Charles Bock put it in his reactionary review in The New York Times of Lin’s latest novel, Richard Yates, or of other meta-tendencies of the late postmodern condition. And yet there is a raw humanity to films like Bebe Zeva and mumblecore, made all the more pronounced precisely because of, not despite, the weird tension between self-conscious artifice and, as the French say, jouissance, or pleasure. In Bebe Zeva, there’s a remarkable scene — remarkable for its ordinariness — featuring Zeva in Las Vegas commenting on herself as a brand as Lin and Boyle’s laptop computer is filming her:

“I understand that life is bleak, and you can either kill yourself or you can

for…shit. I’m just a brand. You can do whatever you want with me. And I

think that’s just the point of what I do on the Internet. I’m always there. And

I can provide you instant gratification.”

The quote is seize-able by Lin/Boyle apologists as well as the haters, and yet it reveals something of the moment, something that cannot be separated from the cinematic medium itself. What is being communicated in the Lin/Boyle films is the logic of this cinematic technology — or, rather, the lack of logic.

Because, and I think this is a fair question to ask, is Bebe Zeva even a movie at all? The answer is yes, in the same way that Richard Yates is a novel. Using the laptop, according to Lin, allows the focus to be on “people’s expressions, voices and what is said.” The yearning for human contact — for laughter, for spontaneous joy as Zeva periodically spins and twirls and dodges her way beyond the gaze of the laptop camera — takes Harmony Korine’s notion of “mistake-ism” to new levels, so that the radical gestures of the Lin/Boyle films occur not when things go wrong, but when they go right. Call this “accidental professionalism.” We are shocked, in other words, when the framing of an image, for example, looks intentional and carefully wrought.

Bebe Zeva’s sociological desire to do “human research” is the same impulse we all share as we navigate through life, and therein lies the film’s almost sentimental humanism. And in a strange way, the films of Lin and Boyle are not about people at all, but rather about the medium of cinema itself, in the same way one could claim that Citizen Kane is not about any of its characters, but is instead about its experiments with deep focus; or that The Passenger is not about David Locke (Jack Nicholson) but is instead about the film’s long takes; or that Avatar is not about the Na’vi, but is really a story of the digital simulacrum. In this regard, a film like Bebe Zeva is a window not into Zeva or Boyle or Lin or even the mumblecore movement, but rather into a particular and exciting moment in the history of cinema, when the motion picture camera’s liberation from its traditional form and shape becomes, slyly, the very subject of cinema itself.