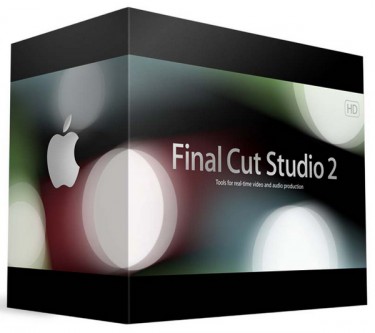 Macrumors reported today that Apple is now selling again Final Cut Studio, the “old” version of its desktop editing software that was retired upon the launch of its new Final Cut Pro X. The software is not available in stores or even via online sale; customers must call 1-800-MY-APPLE to order the software.

As has been reported here and elsewhere, the Final Cut Pro X release has been a controversial one. Although many editors applauded its rethought paradigm and powerful tools, just as many pointed to missing features and declared it not suitable for professional use. Final Cut Pro X is also not compatible with older Final Cut projects. Apple’s decision to give Final Cut Pro Studio end-of-life status was particularly confounding in this context as editors needing new versions of the old software to continue their familiar workflows were out of luck. Upon Final Cut Pro X’s release, users complained in mass, with 8,000 signers even calling on Apple to sell the old software to a third party.

Early adopters of Final Cut Pro X hoped that speedy updates from Apple would add needed additional functionality, but it now appears that the product will only be updated once or twice a year. Some functionality, like the ability to export OMF files, has come from third-party developers — and costs even more than the program itself.

Is Apple’s returning Final Cut Studio to market just a temporary stopgap, then? Or perhaps the start of a bifurcated Final Cut product line? I sincerely doubt the latter, particularly given the quiet nature of Apple’s release. So, if you need Final Cut 7, you might want to quickly buy it now, when you can. Operators are standing by.