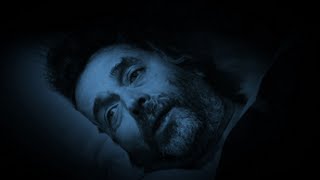 The hardest decision was to steer Memories of Overdevelopment into a new direction. The first version of the script was pretty much a synopsis of the novel Memorias del Desarrollo by Edmundo Desnoes. But as shooting and editing started, new ideas emerged. Slowly the film took on a life of its own, with the inclusion of new scenes, characters, sociopolitical angles, animation sequences, etc.

The result is a hybrid of the visions of two different generations of Cubans: one born before the Revolution, Edmundo Desnoes, and one born inside of it, myself. It spans more than 50 years of history within both Cuba and within the U.S. — histories remembered in parallel to the personal life to the protagonist (and filtered through his cynicism).

The irony is that my films up to this point have been devoid of political-historical context. However in this film I felt compelled to delve into these subjects because I believed it was for the benefit of the film itself. Putting myself in Edmund Desnoes’s shoes, I know I would not have liked for somebody to transform my work. But these choices resulted in a multilayered film, much richer than what I had intended in the early stages of its making. (Note: Desnoes wrote the 1960’s novel Memorias del Subdesarrollo, or Memories of Underdevelopment, which was the basis of the 1968 Cuban film of the same title directed by Tomás Gutiérrez Alea. Coyula’s is a follow-up to Gutiérrez’s original film.)