Documentary, his and hers, Ken Wardrop, Sundance Film Festival 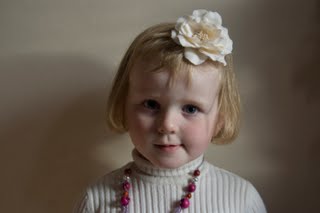 I had many difficult decisions to make from the conceptual to the production stages of our documentary His & Hers. These decisions were primarily concerning our small budget of €100,000 and my choice to shoot on film. However I think the hardest decision of all was actually to make the film in the first place. In all honesty, the producer actually had to coax me into making it. Okay, I wasn’t exactly kicking and screaming but I definitely needed the push. You see, up until now I had been making short films, and I’d started to believe I would never go beyond 10 minutes. I think one would call it a “crisis of confidence.” Fortunately Andrew Freedman, my producer, doesn’t suffer from that aforementioned problem and was determined that I’d make the film. Before I knew it we were in pre-production. Thank you, Andrew.