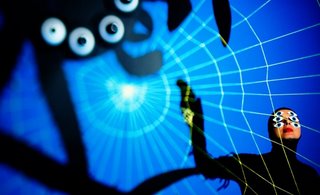 Here’s what Sundance and Rossellini say about the project: