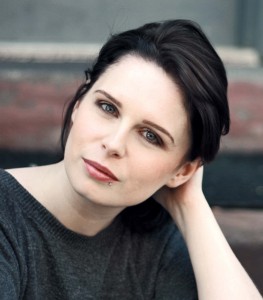 Digital Strategist/Consultant Alex Johnson, who writes at, among other places, The Workbook Project (and is one of the professionals featured in its Mindshare Program) has a really interesting essay up on the site discussing the value of a name. No, not a well known actor who is attached to your film, but your name, and how that moniker can help (or hurt) you in the Google-ruled world of online brand recognition. Starting off by discussing her problems of being commonly named, she goes on to detail what she’s done about it while also musing on the pro’s and con’s of such names as McG, Miranda July, Kevin Smith and Tom Quinn — the independent film director who happens to have the same name as the head of acquisitions at Magnolia Pictures. It’s fascinating and recommended.