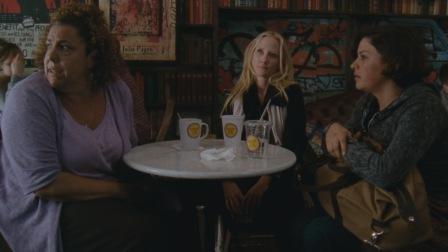 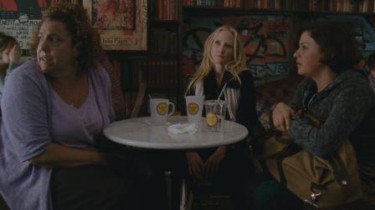 Since I was a kid, I wanted to put on shows. I would make my little sister do skits with me that I had written, and I even started my own theater company in my neighborhood when I was 12, directing all the neighborhood kids in our front yards. I was dead serious about my make believe. When I was acting, I would disappear and get lost in someone else’s skin, yet at the same time, I never felt more present in my own. That’s the same way I feel now as a filmmaker. I think film provides us with a profound escape and yet holds up a mirror to us at the same time. With That’s What She Said, I wanted the audience to get lost in these women, with these women, up close and personal, flaws and all, and then see themselves in them too. And film has the unique potential to be able to do that.