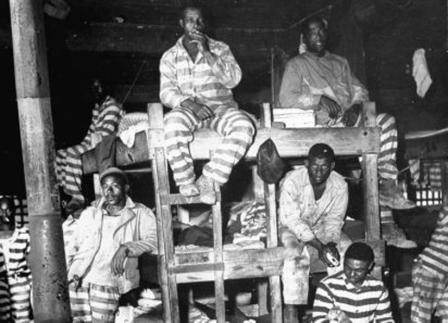 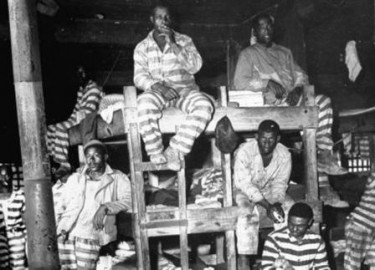 I am a filmmaker because as a young man much of my time was spent watching a television show titled The Million Dollar Movie. It was broadcast on the local station WOR Channel 9. They happen to own the RKO Pictures film catalogue and they would show a film all week. The one film that I saw many times that had a tremendous impression on me was Orson Welles’ Citizen Kane. So watching that show every week and seeing that film and others such as Gunga Din, Fort Apache, His Kind of Woman shaped much of my filmic sensibility. From that point in my life to now I love watching movies all types of moves. My palette has expanded to include not only American films but also foreign films, not only narrative films but also documentaries and experimental films. I love films, great ones, mediocre ones and even bad ones. I always learn something from any of them and can watch a movie anytime and any place.

Why is film, as opposed to all of today’s other forms, the medium for your story? We live and breathe in a visual age and what amazes me as I live now have entered my sixth decade is how people are so visually astute to everything from commercials to feature films. I teach filmmaking at NYU and the students we now have did not grow up on books but film and so much of how they see the world is based on their filmic experiences. There is good and bad to this because as much as I love film I want people to be able to see the world not only through films but books, art, and music. All of these things are vital to making well-rounded human beings and great filmmakers