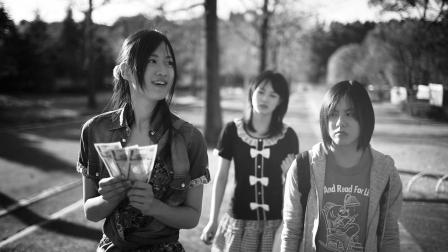 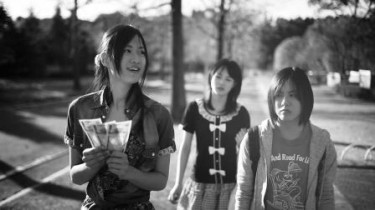 1. Why are you a filmmaker?

I was working on a TV show in Japan and was busy working insane hours everyday, when one night Akira Kurosawa came to me in a dream. He said, “Is there a reason for that particular shot? You need to watch my films more!” The next day, I turned on the TV and they were announcing Kurosawa’s death. I thought it must be a sign from heaven. Since then, I’ve been storing up all the strength, will and energy I need to make films. And now that I finally have the strength and energy,I can present my first film About the Pink Sky. I now just want to keep producing more and more films.

2. Why is film, as opposed to all of today’s other forms, the medium for your story?

I wanted people from around the world to see my work and that’s why I made a film. In Japan, we have manga and anime but I don’t have confidence in my drawing skills. There are also novels, but I don’t have the talent to express everything through just words. To get my story out to people around the world, I thought it would be best to work with what I know. I’m so glad I chose to make a film. Especially now that I’ve been given this opportunity by the Sundance Film Festival.