Sleepwalk With Me | Co-Writer/Director Mike Birbiglia 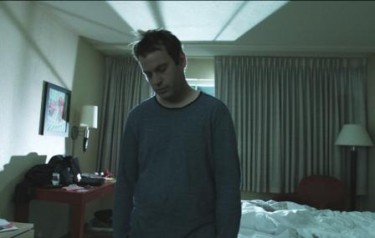 I’m drawn to be an artist because when I watch successful art- whether it’s stand up comedy or plays or movies- it makes me feel a little bit less alone. And the idea that I could do that for someone else seems worthwhile. Sleepwalk With Me is a based on a true story that actually HAS been expressed in different media: it was a story on This American Life. It was a book, and it was a one-man play of the same name. But the reason I decided to make a film adaptation as well is that it’s a very personal story and film can be the most personal medium. It can bring people into your thoughts, your dreams, and your experiences in a way that I felt could really get across this story. And the truth is, it’s very different from the book and the show- I think because film is wildly collaborative. You get so much from your actors and your cinematographer and your designers and editors- that by the time the film is complete- it’s something that literally could not have existed before it did.