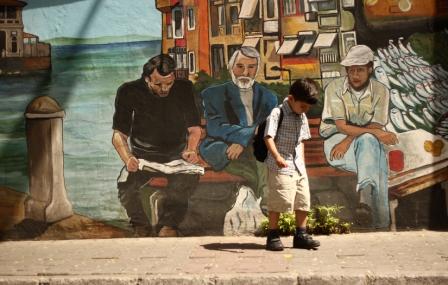 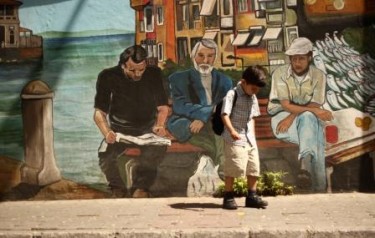 People want evidence. They want the truth. If it is a dream  they want, then they want a dream; if it is a nightmare, then they ask for a nightmare. If it is a face they want, they insist on seeing one. In my opinion; you can only achieve this up to a limited point via other forms of art. Film is real! Film is an evidence! It’s the most terrific, and at the same time the most beautiful, secret that could be offered to someone.

Whilst telling the story of Can, I wanted to show his true face; his fears and dreams. I would have failed in revealing all my characters struggles to hold on to their lives, without using their faces.