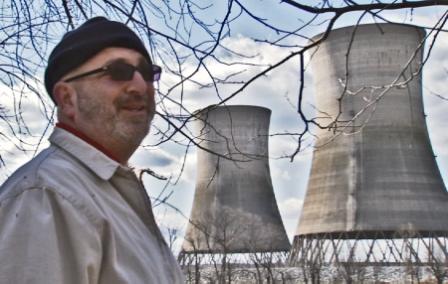 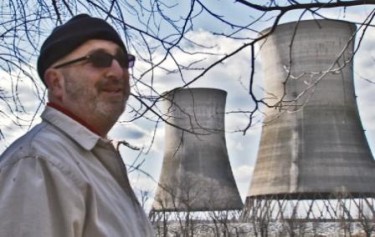 In these days of 140 characters or less, filmmaking, and particularly documentary filmmaking, allows us the space and the time to explore a character or an issue with breadth and depth.  Our goal with The Atomic States of America was to take the intimidating topic of nuclear power, and to make it accessible and personal by telling the individual stories of people living in reactor communities, working as Nuclear Regulatory Commission inspectors, and advocating on both sides of the issue.

When you begin the journey of making a documentary, you have to be open to changing story lines and the current events happening around you.  We had been filming for almost a year before the tragic events happened in Japan on March 11, 2011, and we had to adapt our story accordingly.  We knew at that moment that we were in the middle of something monumental, with a before and after perspective, and those surprises are one of the most challenging but rewarding things about making films.

We’ve been able to introduce audiences to new people, controversial subjects, and worlds that would otherwise have been unknown to them.  Documentary filmmaking has taken us on an incredible journey, ourselves, and we hope to convey that joy of discovery to our audiences.