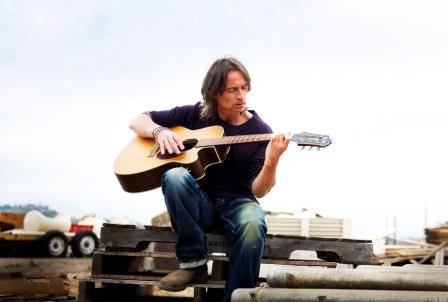 by Filmmaker Staff
in Sundance, Sundance Responses
on Jan 25, 2012 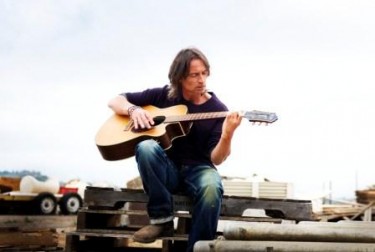 I remember watching the end of Hannah and her Sisters as a teenager, when Woody Allen finds out he’s not going to die from a terminal illness and then fails at a suicide attempt. How does he find the will to live again? He walks past a theater where a Marx Brothers comedy is playing, he slips in and loses himself in the magic of Duck Soup, and all his problems melt away.

Of course, right? I mean, what better way for a person to celebrate life than to go sit in a dark room in the middle of the day for two hours and watch other people hit one another over the head on a giant screen?

I used to get choked up at the end of Hannah and her Sisters every time I watched it – which was far more frequently than your average teenager, by the way – because I identified with how Woody Allen feels about movie-going at that moment. I found no better cure-all than to slip into a sparsely crowded screening of some obscure film at the Brattle or Film Forum, and get lost in it. I wanted to make movies like the movies I loved when I grew up.

But following that idyllic dream into adulthood turns out to be a somewhat masochistic choice.  I bet every filmmaker at Sundance can attest that it’s hard to get a movie made, it can be tough to make a living as an independent filmmaker, and when you are lucky enough to make a film, it doesn’t quite turn out the way you thought it would. There’s very little about the whole thing that’s romantic.

I don’t even get lost in movies the way I used to, and that’s partly because now I’m a person who makes them. I’m jealous of people who can still be transported by a movie, their problems melting away. Instead of movie magic, I see shot selections and story beats and what equipment they had.

My romantic attachment to movies got me here, but I stay because of a less romantic, more rewarding relationship with them: I love the experience of making them. Some film scholar whose name I learned and then promptly forgot in film school used a term for filmmaking that first applied to opera: he called filmmaking the “everything art” – gesamtkunstwerk – and believe it or not, that mouthful of a word popped into my head while working on California Solo. There is no part of my left or right brain that I get to switch off for even a second when making a film.   One minute, I’m talking with Robert Carlyle about the meaning and emotion of a scene he’s about to perform; the next, I’m frantically scribbling new dialogue into the margins of the pages we’re about to shoot; then I’m interrupted to discuss the finer points of mid-1990s British album cover design for a scene we’re shooting tomorrow. I get to learn about US deportation laws, second-tier Britpop bands, the economics of farmers’ markets, and which Scotch is the cheapest in Scotland.  There’s no limit to what gets thrown into the maelstrom of making a single movie, and then I get to shape it and put it all together with the help of so many talented people.

Directing a movie is challenging, exhausting, and all-consuming. It’s fun and satisfying, insane and absurd and irrational, and I keep doing it as often as I can because, well, I need the eggs.