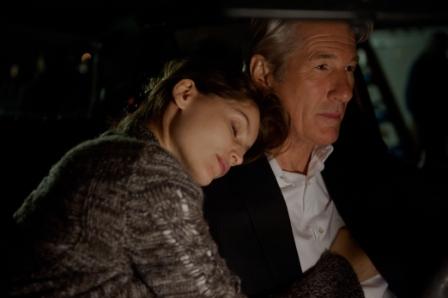 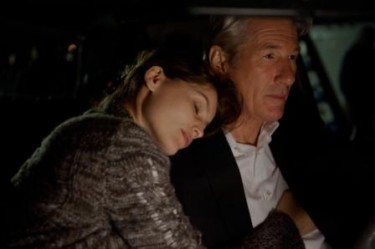 I have no talent for painting or sculpting, really anything that requires dexterity or grace; I leave that to my actors and my crew. I’m constantly surprised at how precisely they can play an action, move a camera, or make a picture edit, all while bringing life to it so that it’s fresh on every take. That’s what’s great about being a film director: you get to play with brilliant others, then steal the credit for all their work. To me that sounded easier than figuring out how to draw like Picasso.

Someone smart wrote that changes in quantity effect a change in quality. Filmmaking combines all the artistic disciplines, and as an artform it’s about striving for quality through a thousand decisions a day: the color of a jacket, the density of light on a wall, the cadence of a line of dialogue, the speed of a woman’s hand as she brushes her hair off her brow.

I love making those decisions; it’s incredibly satisfying each day I work on them. And there’s always something new to learn, some new experiment to try, some challenge to overcome. The best part is that except when you’re writing, you’re never alone. You solve problems together with your team, and people who work on movies– well, I’ve never met a more dedicated bunch.

If I ever had any doubt, I knew that film was for me from the day we took the first shot of my new movie Arbitrage, about a billionaire hedge fund manager whose life is falling apart. I wrote it so I had heard all the dialogue over and over in my head since I’d been muttering it around my house for a year. But when the crew set the lights, the cameraman set the lens, and Richard Gere walked out of 101 Park Avenue, got in a picture limo, and spoke the script’s first words– when he gave them shape, dimension, and LIFE– it was forever clear to me why I film a script instead of just leaving it on the page– because my collaborators bring their humanity to it, their own interpretation and experience, and it’s that personal prism they filter it through that enriches it from one guy’s ramblings to something that’s got a shot at lasting.

I make films because I am lucky to do so.