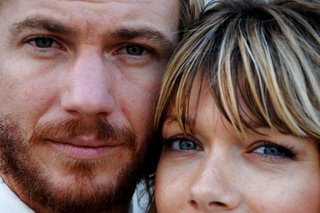 Closing its 15th year, the Slamdance Film Festival announced the winners of its 2009 edition Friday night with Mo Perkins‘s A Quiet Little Marriage winning the Best Narrative Feature Award. The full list of winner are below.

Special Jury Mention for Best Performance: Larry Fessenden in I Sell the Dead

Dos Equis “Most Interesting Film” Award
You Might as Well Live, directed by Simon Ellis