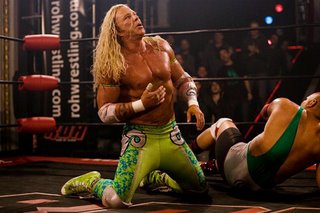 And if you want to read Scott Macaulay‘s thoughts from inside the tent, head over to our Twitter page.

John Cassavetes Award: In Search of a Midnight Kiss

Acura Someone to Watch Award: Lynn Shelton, My Effortless Brilliance