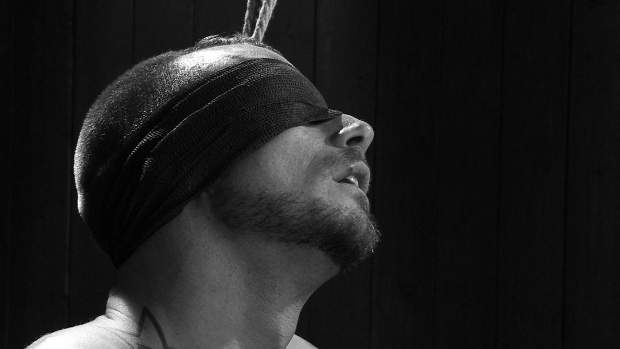 “ The art of losing isn’t hard to master;

so many things seem filled with the intent

to be lost that their loss is no disaster”

My first exposure to pornography was playing hide and seek at friend’s house as a kid. Their father had a stack of Penthouse magazines in a duffle bag along with his gun. From that moment there was an association made that stayed with me as an adult; pornography was a dark menacing thing, a monster in the closet, and it was dangerous. So when James [Franco] first approached me about making the film, I resisted. Not because I didn’t think it could be a fascinating film, but because it scared me, to death.

I agreed to take a meeting, to set things up, but had no intent to shoot it myself. So I went to the Armory, and sat in the greenroom, and spent five hours talking to the directors, and by the end of that day I was hooked. I found a remarkable group of people: smart, charismatic, driven, and complicated who were candid and transparent and eager to shine light on the specific realities of their experience as pornographers operating within a vast industry of sex work – an industry that is too easily lumped under the conveniently salacious category of porn.

And I was scared of what making the film would mean for me, as a person, as an artist and as a woman. But in order to make the film I needed to set all those (not insignificant) fears aside and be open to the possibility that I was carrying judgments acquired through ignorance, and not intellect. I’ve since come to realize how much of the power of pornography lies in the illusion that it is representing reality. It is not. It is a fantasy. Maybe not yours, or mine, but it’s someone’s. And that fantasy is a commodity. And that commodity is made by people. And those people are real. Pulling the curtain back to shed light on that distinction is important, whether you consume pornography, or condemn it.