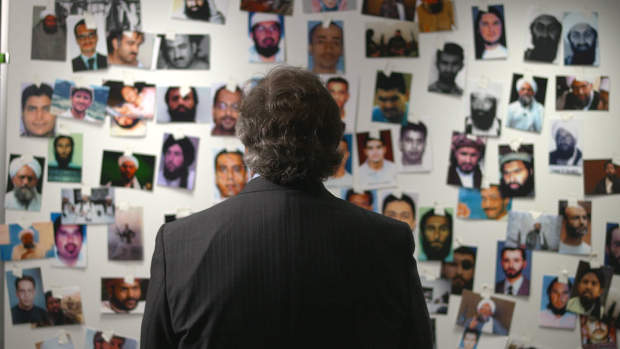 Sacrifice? Come on! For the past 18 months I’ve had the opportunity to immerse myself in the fascinating and morally complex world of the CIA’s long search for Osama bin Laden and conflict against al Qaeda — a secret war that began nearly 20 years ago for the small team of extraordinary women inside the CIA, known as “the Sisterhood,” whose stories are at the heart of my film.

These are people for whom trust is everything. Very little could be discussed on the phone, and almost every conversation had to be in person, whether that was in Kabul, Islamabad or somewhere in South Florida. So I suppose the biggest “sacrifice” for me has been the time away from my young family — which is never easy, but does go with the territory in this line of work. Overall, though, I wouldn’t use the word “sacrifice” to describe my experience at all — on the contrary, it’s been a privilege, and embodies everything I love about documentary filmmaking.